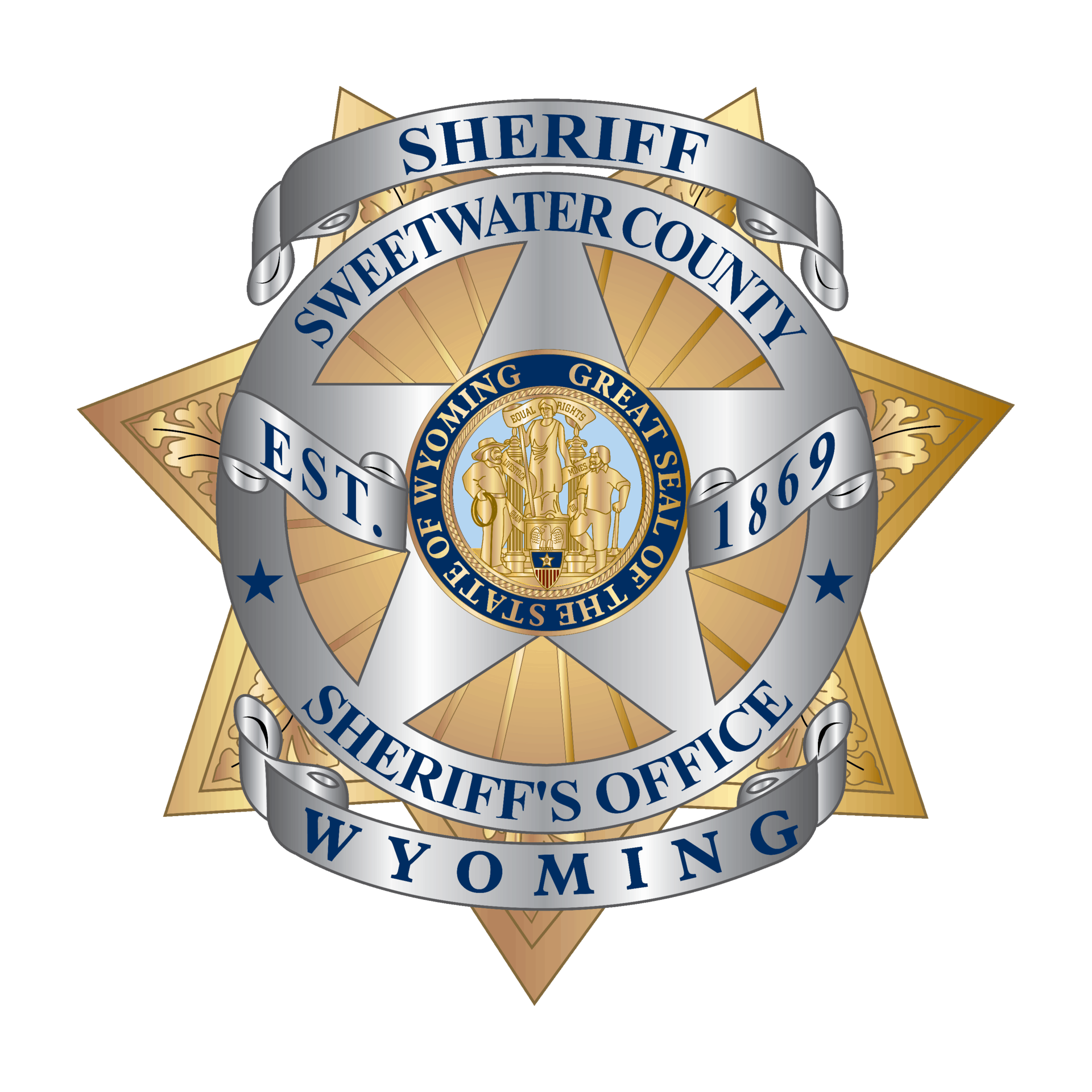 (Sweetwater County, WY) – According to a Sweetwater County Sheriff’s Office (SCSO) release, on Tuesday, December 7, 2021, at approximately 4:00 PM, SCSO deputies responded to the parking lot of Cruel Jack’s Travel Plaza for a report of an armed robbery.

Upon arrival, deputies learned that the robbery had occurred moments earlier while traveling in a vehicle on Interstate 80 west of Rock Springs.

One of the suspects was alleged to have robbed the victim at gunpoint while the other suspect video recorded and narrated the robbery in progress.

After pleading with them for his life, the suspects pulled off of the interstate near Cruel Jack’s and allowed the victim to get out of the car before getting back onto the interstate and driving away.

The next morning, on Wednesday, December 8th, deputies and detectives located both suspects and took them into custody without further incident.

During separate searches of each suspect’s residence, detectives successfully recovered some of the items stolen from the victim during the robbery and also seized the firearm that investigators believe was used during the robbery.

The suspects were identified as Jinyi Isaiah Benjamin Martinez, 24, of Green River, and Nicholis Roy Roberson, 24, of Rock Springs.

The dedicated men and women of Sweetwater County Sheriff’s Office thank the community for their continued support, and remind everyone that all persons are presumed innocent until proven guilty in accordance with law.

One dead, one injured in Sweetwater County three vehicle crash