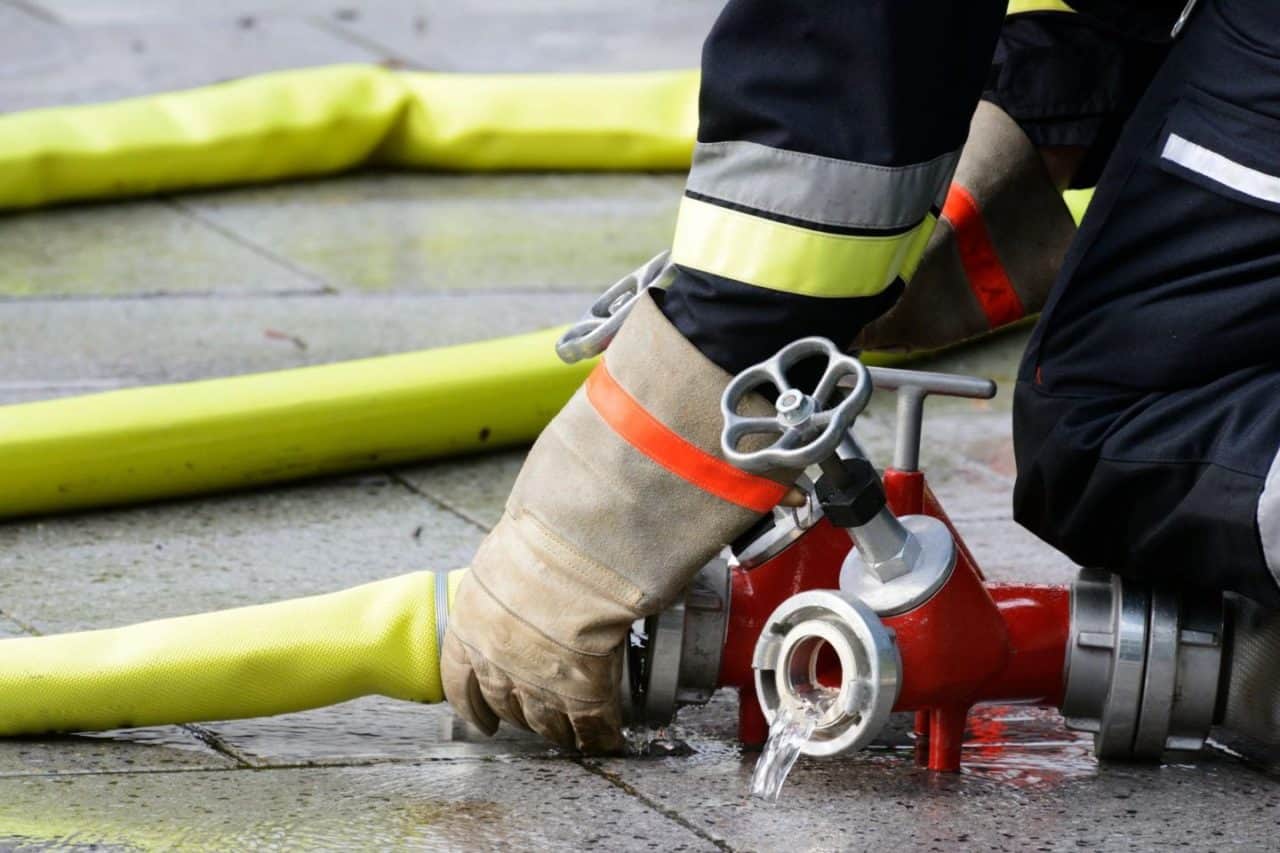 One vacant structure and one shed were involved in a grass fire north of Riverton Tuesday afternoon.

At 3:45 p.m., the Riverton Volunteer Fire Department responded to a report that the fire was burning rapidly near U.S. Highway 26 and Mazet Road.

The fire was located roughly 8 miles north of Riverton and 13 miles southwest of Shoshoni.

Riverton Volunteer Fire Department Chief Cory Higgs told us that the fire “appeared to be accidental.”

In total, Higgs said it burned about 20.5 acres. Firefighters from the Riverton Volunteer Fire Department, Battalion 1 and Battalion 4 worked the blaze.

Scanner traffic indicated that crews worked the fire for over one hour until it was extinguished.