(Riverton, WY) – The 2021 Winter Rendezvous Games happened at City Park in Riverton Saturday afternoon. Ice was carved, ropes were pulled, races were won, people fell, and some good old friendly competition was had by all.

For the second year in a row, Teton Therapy has taken 1st place. Coming in 2nd again are the Bearded Dragons. And 3rd place this year went to the Bearded Lizards.

Steve Bang of the Bearded Dragons received the “Gung Ho” Award at the games today as well. He was selected by the participants.

Another important win today was an impromptu tug of war between kiddos and the Riverton Police Department. RPD called for backup but even with the extra help, they were still defeated in two rounds.

Congratulations to all the teams for competing! 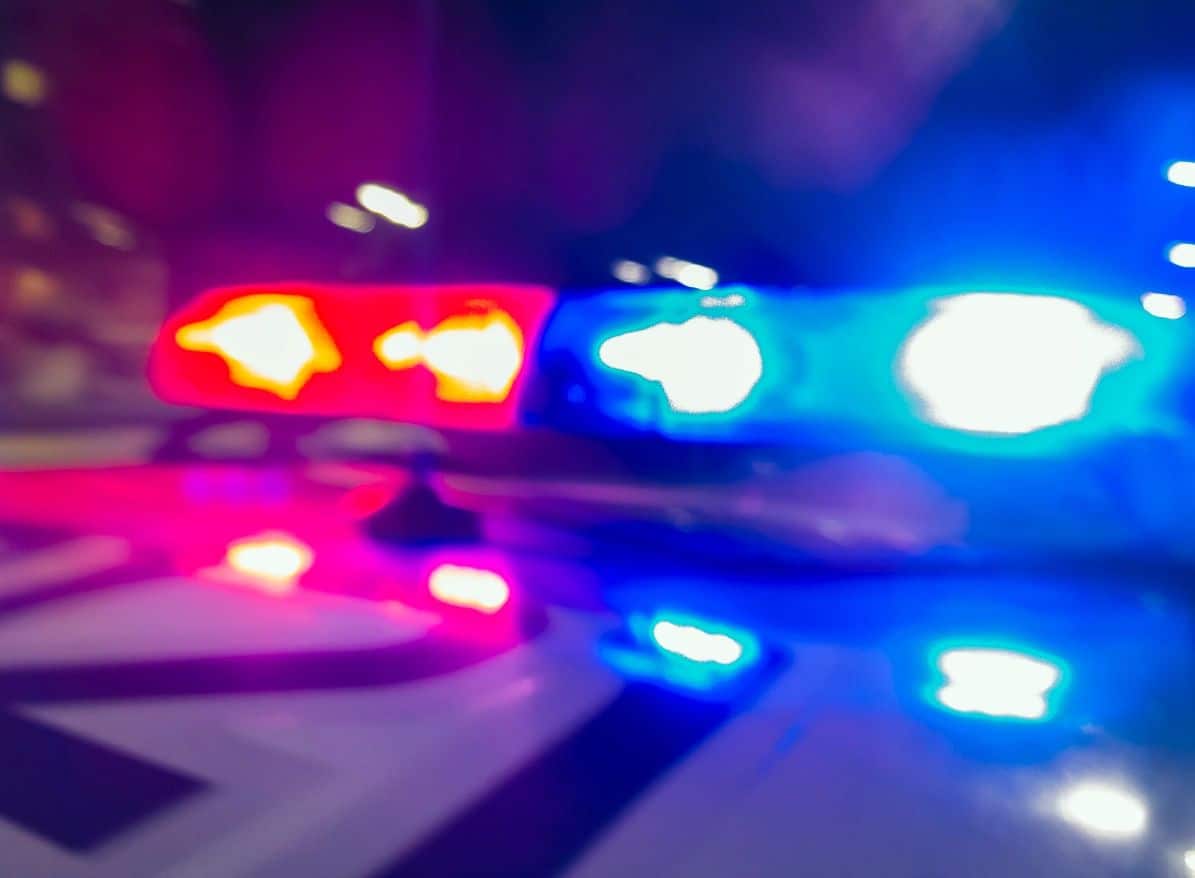 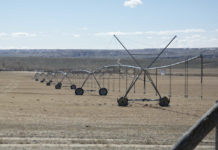 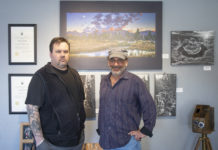