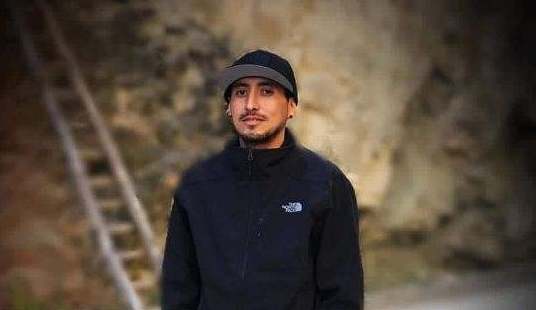 T-PO had a friendly personality and always greeted you with a handshake and hug along with a contagious smile. He loved walking throughout the neighborhood, bike riding, fishing, hunting, going out to eat when he had a chance, going to movies, playing with his daughter, nephews and nieces. He enjoyed  going to the casino trying his luck with his few bucks he had from doing house work, yard work, or fixing or changing simple things on your vehicle.

T-PO always gave a helping hand when needed. He liked watching NBA, NFL, NCAA, anything to do with sports his favorite teams being the LA Clippers, North Carolina Panthers & Tarheels, especially his home team Chiefs. He wasn’t a cable kind of guybut watched all the local channels he could catch ABC, NBC, PBS, comedy, horror, drama, and once an a while the Discovery channel.