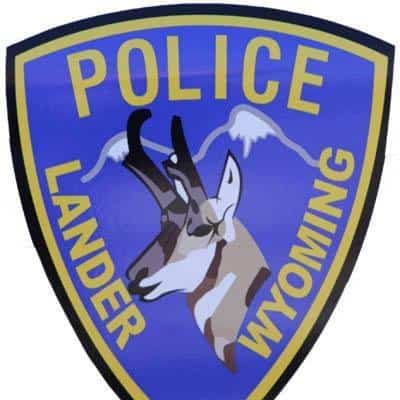 (Lander, WY) – Two Fremont County men were arrested yesterday, November 17, after reportedly being caught with “a very large jade stone” that had been reported stolen in Lander, according to call logs from the Lander Police Department (LPD) and Fremont County Sheriff’s Office (FCSO).

Around the time the jade was reported missing in the 900 block of Fremont Street, FCSO received a call that a vehicle was off the road “with two people standing around it,” in the 7000 block of HWY 789.

52-year-old Lander resident Richard Garcia and 34-year-old Riverton resident Matthew Makinen were the two in question, and both were later arrested by LPD for “theft.”

Garcia was also booked by FCSO for “resisting, possession of a controlled substance, FTA, and larceny.”

County 10 will provide updates on the case as they become available.

Celebrate the season with more open houses, craft fairs, and concerts this weekend