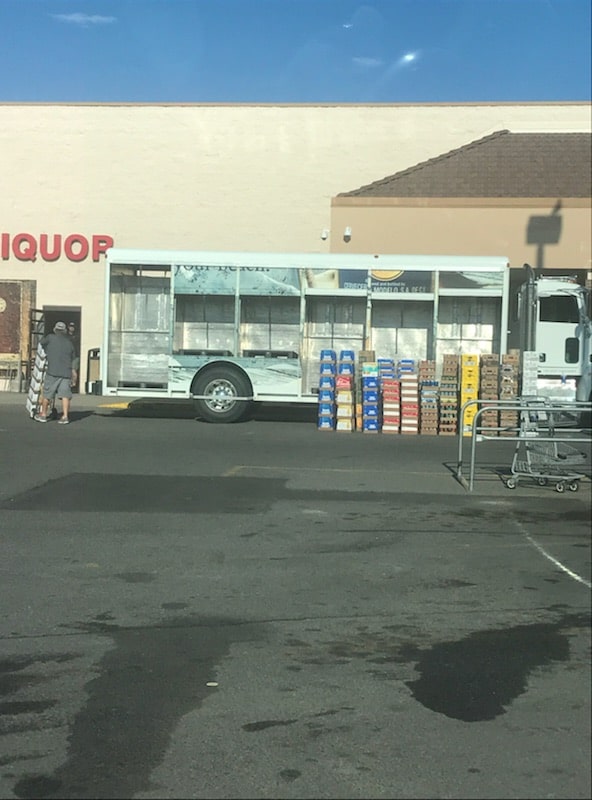 Details are very limited with this story so far, but here’s what we know. At 5:58 a.m. Monday morning, the Riverton Police Department received a call that the Smith’s Liquor store had been broken into.

The caller described that the store window had been broken out and that there were “alcohol bottles broken all over.”

Riverton Police Department spokesperson Todd Byerly said upon discussing this with his detective that is working the case, they are in the process of “awaiting video surveillance.”

We placed a call to a Smith’s manager who declined to comment.