Last fall, Wyoming Indian High School (WIHS) started a new class where students work with a program called NASA HUNCH (High school students United with NASA to Create Hardware), shared WIHS Science Teacher Scott Krassin. Student’s in the program design and build prototypes of equipment throughout the year that could be selected to be used in one of two NASA programs; the International Space Station (ISS) or the Lunar Lander (returning to the moon in 2024).

The WIHS NASA HUNCH teams chose project ideas that were provided by NASA engineers. Many of the projects are items personally requested by the International Space Station Crew to help ease living conditions aboard the station, giving students the opportunity to really make an impact on the lives of astronauts. Other projects come from Flight Crew Systems and Operational groups at NASA that need more idea development. This year’s projects ranged from a zero-gravity mouse feeder used on the ISS, to sample tongs used to pick-up rock samples on the lunar surface.

WIHS students worked on 4 of this year’s projects including the sample tongs, sleep racks used in the Lunar Lander, a lunar brush used to dust off astronauts before entering the Lander, and the zero-gravity mouse feeder.

The NASA HUNCH program is only offered to 200 high schools in the country, according to Scott. “The Design and Prototyping HUNCH Program is a way for students of all skill levels to develop innovative solutions to problems posed by life on the International Space Station and on the Lunar Lander.”

The students are given constraints and guidelines from the NASA engineers which their projects must meet. Via Zoom meetings the teams present their prototypes to and collaborate with NASA engineers many times over the course of the year, Scott explained. Early in March, after completion of the student-built prototypes, the final presentations were given to the NASA engineers.

“All of the WIHS teams did an exceptional job in the first year of the program,” Scott said. Following the final presentations, the NASA Engineers selected the top 3 projects from across the nation in each category, these projects and their design teams were invited to the Johnson Space Center in Houston for the final review.

Two of the four WIHS design teams were selected to present their prototypes at the Johnson Space Center, April 15-16, 2020. This week the WIHS NASA HUNCH students should have flown to Houston for this terrific experience, Scott noted. “Unfortunately, due to the COVID-19, the presentations were canceled.”

Thanks for sharing, Scott! Congratulations to everyone on this amazing achievement! 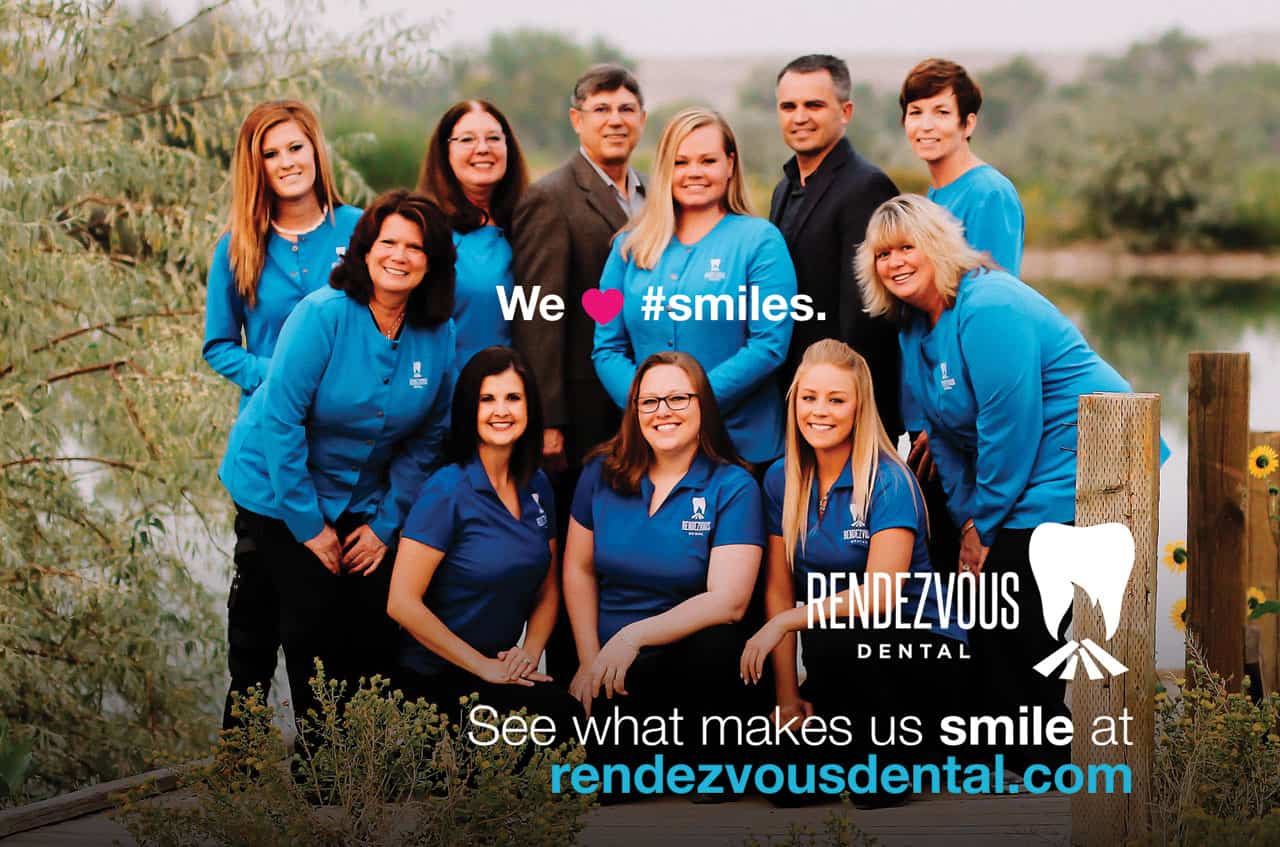