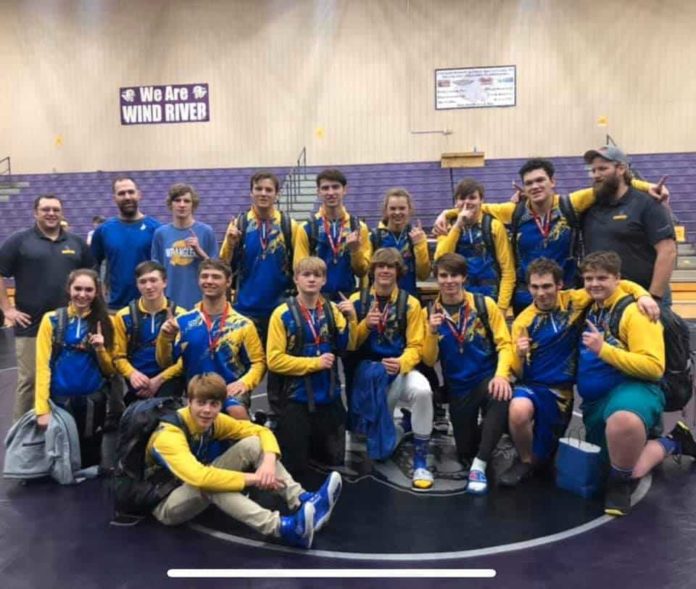 Regional wrestling tournaments were held across the state this weekend, and Fremont County boasts the 2A West regional champion Shoshoni Wranglers.

Wind River High School in Pavillion played host to the 2A West regional event this year.

Elsewhere, Green River won the 4A west, Cheyenne East won the 4A east, Douglas placed first at the 3A East regional, and Moorcroft won the 2A east.

State championship wrestling is set for February 27-29 in Casper.  Details and brackets can be found here. 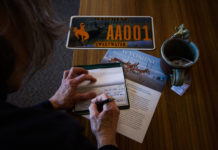 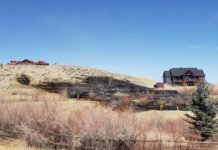