The following was shared with County 10:

Wyoming Speech and Debate teams competed in their first virtual Speech and Debate tournament from April 19th – 22nd. The tournament was hosted by the University of Wyoming and its Director of Forensics, Matt Liu. Riverton High School beat out Jackson Hole High School in a narrow lead to becoming the 2020 State Champions of Wyoming Speech and Debate. This is Riverton High School’s 4th year winning the title. Coaches Annette Thornton and Becca Pierson didn’t know what to expect this year with this novel online format. They are both immensely proud of their team and the work they have put forth.

Results are as follows:

Kaia Tippets made it to the semi-final round in Poetry Interpretation.

Elizabeth Pierson made it to the Super Congress Round in Congressional Debate. Elizabeth also received a special award for being the Best Presiding Officer in her preliminary rounds.

Coach Annette Thornton says of the team, “You held together and never gave up the sport you love. Your commitment to each other inspires me. Bringing home another state championship this year was beyond my wildest dreams.”

The RHS team will be taking a couple of weeks break before they begin their preparations for their online National competition in June. 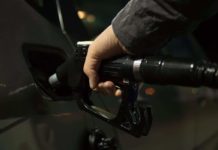 #Activate10: Free fuel giveaway for those in need Saturday 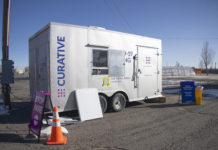 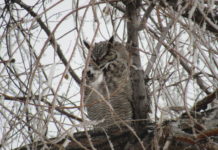