The State Spirit competition was held Wednesday at the Casper Events Center and the Riverton High School dance team took home a couple of second-place trophies. 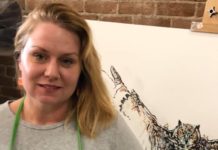 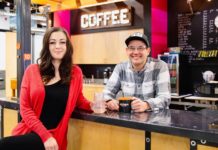