Dubois High School freshman and athlete Wyatt Trembly had big wins at the Turkey Tussle in Salt Lake City at the end of November. He brought home the championship belt and singlet in the 7th-9th grade wrestling division.

Trembly is a member of the Dubois Rams Wrestling Club and currently has a record of 24-4.

Below are the results of the Turkey Tussle: 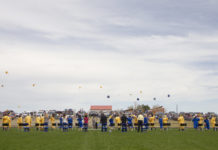 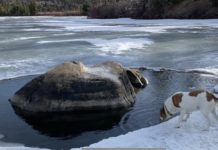 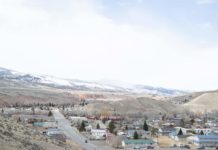 Dubois resident elected to WSGLT Board of Directors