September is Suicide Awareness Month – do you know the warning signs? 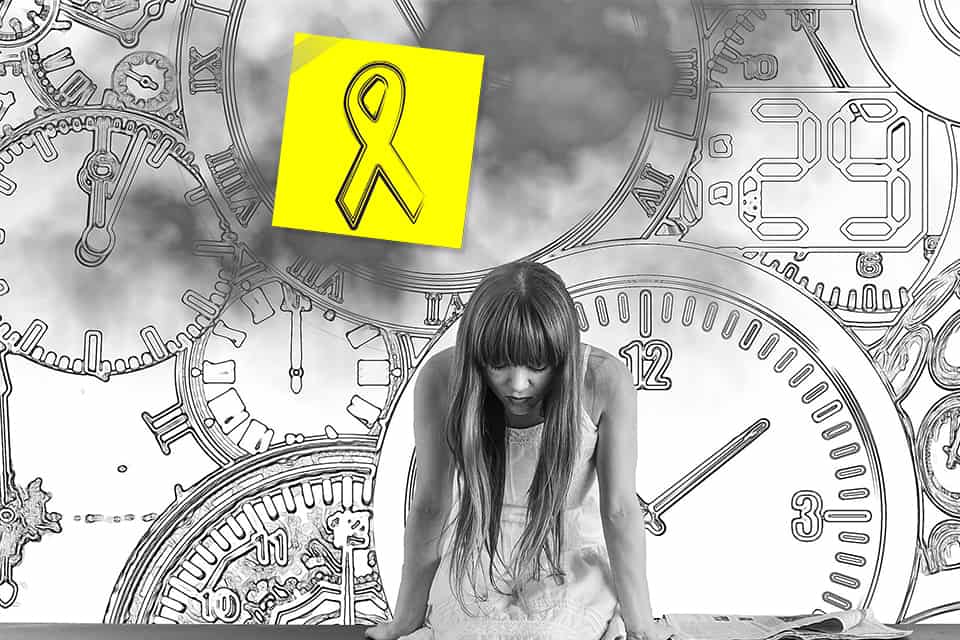 September is National Suicide Awareness Month. It is time to inform and engage the general public about suicide prevention and warning signs of suicide. Whether you’ve had a personal experience with suicide or not, each individual has a part to play in suicide prevention. With Suicide Awareness Day being on Tuesday, September 10th, take a minute to learn the warning signs of suicide. 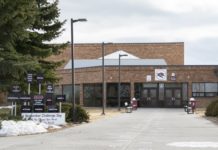 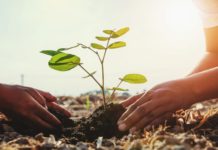