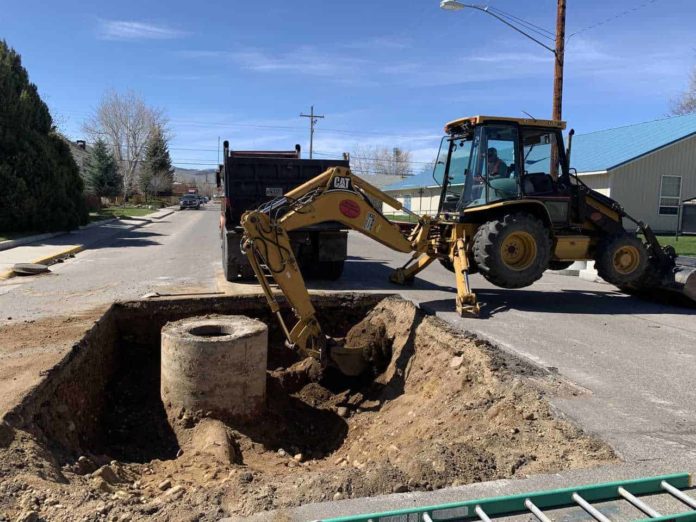 Beginning Wednesday, April 29th, and lasting for approximately 8 weeks, residents in Lander will encounter traffic control on 2nd Street as contractor Jerry Bornhoft Construction, Inc. replaces portions of the sanitary sewer main that are too degraded to rehabilitate.

Multiple blocks of 2nd Street will be closed to traffic at a time to protect workers and keep motorists away from open excavations and operating heavy equipment. Detours will be in place to direct traffic around all closures. Work will be performed in the following areas, in no particular order:

The dates that the contractor will be in each area will be determined by the contractor’s progress. Periodic updates will be shared on the City of Lander’s Facebook page.

Thank you for your patience while this important work is completed to replace our aging infrastructure. 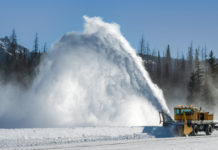 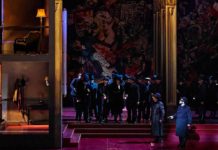