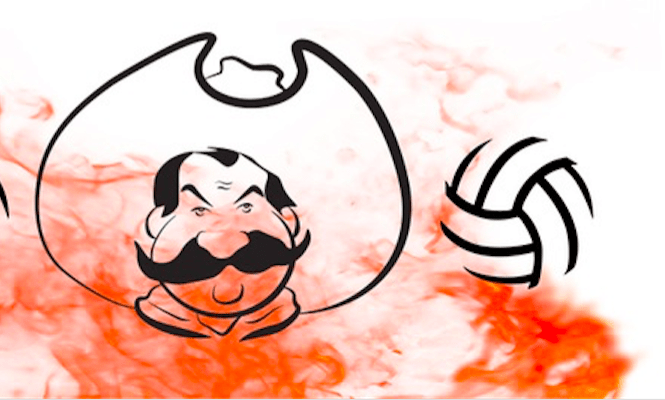 The Lady Rustlers traveled to Casper College and Western Wyoming CC over the weekend; coming back with their first conference loss.

Central traveled to Casper on Friday and would fall to the Thunderbirds in four sets (22-25, 19-25, 25-23, 24-26). Casper had nine more kills than Central but ended up having 16 fewer digs on defense. Setter Sofie Langer ended up with 42 assists; Caspers, Kamille Nate, had 41. Makenzie Templeton led Central in kills with 15. “We came out a little stressed and it took us a while to find our system. Casper was not doing anything we could not handle, but we were relying on their errors instead of making our points. That being said, we came back strong in the third and fourth set.

“We learned from this loss and are taking this experience as a positive,” states Coach Gallard.

The Rustlers turned around and play Western Wyoming the following day, beating WWCC in four sets. “The first two sets we struggled and once we found our confidence, we were able to close it out clearly in the 4th set,” commented Coach Gallard. Makenzie Templeton had 20 kills and Sage Bearnson followed with 15. Ava Rasmussen had nine kills, and Ashley Steffen had seven kills with zero errors, hitting .487. Coach Gallard stated, “It was a nice recovery win after our Friday match.”

The Rustlers are now 4-1 in conference play. 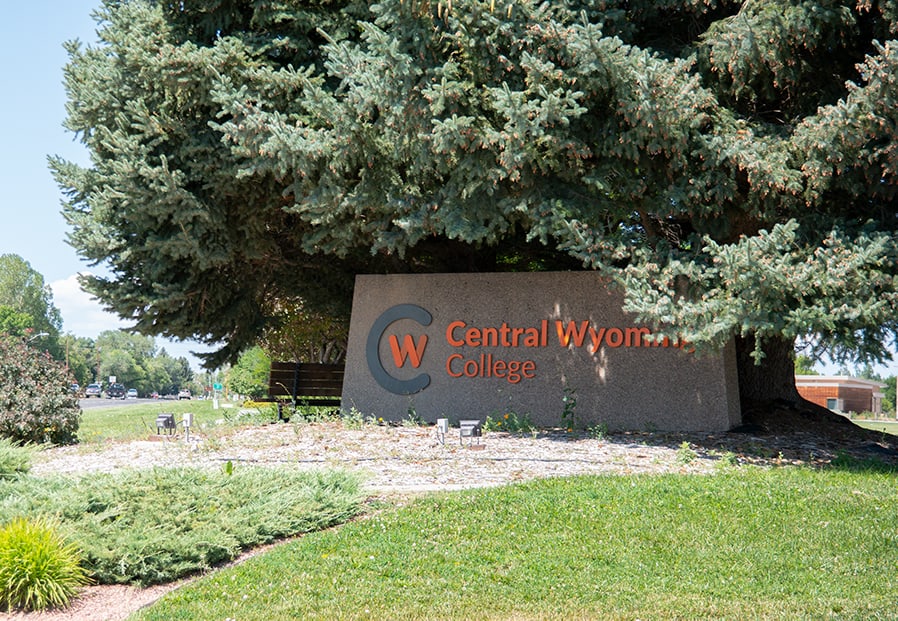 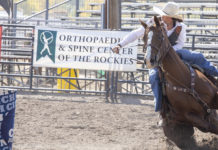 Rustler Rodeo Teams competed in Casper this past weekend 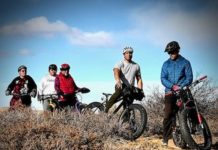