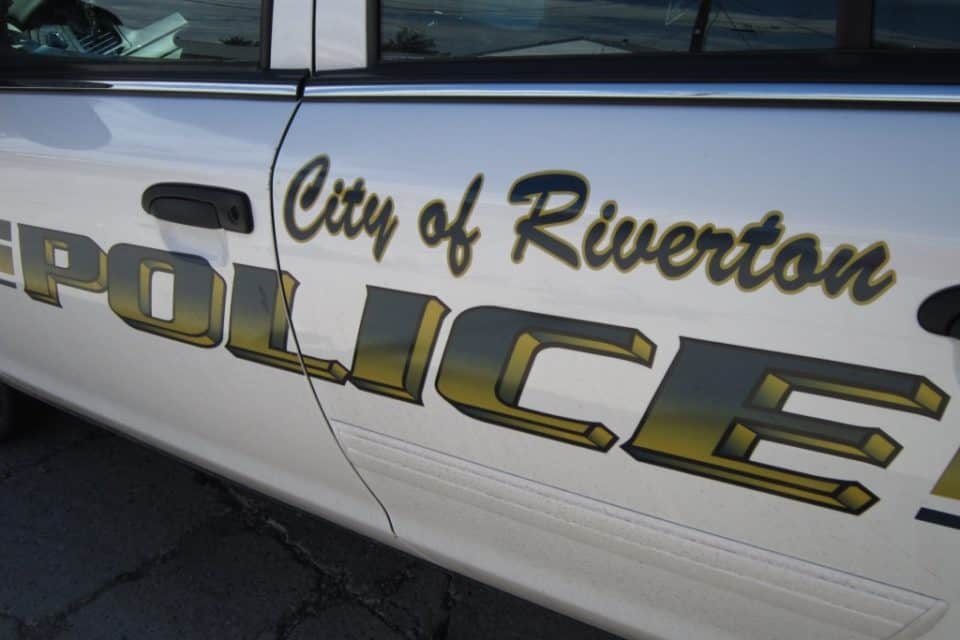 (Riverton, WY) – Riverton Police Department (RPD) Interim Chief of Police Wesley Romero issued the following statement in regards to the January 13 incident involving a suspicious man seen in the area of N 8th W & Pershing with a firearm, that resulted in FCSD #25 school going into a “stay put” scenario.

“On January 13, 2023 at approximately 9:06 in the morning law enforcement was notified by a DCI agent that he observed a suspicious male running with what looked like an AR-style rifle in the area of N 8th W & Pershing.”

“By the time the Agent had turned around the male was unable to be found. After a thorough search, it was determined that the male had left the area in a vehicle.

“Out of concern for public safety schools we placed in a “Stay Put” until the investigation was complete and it was determined that the threat was unfounded.”

County 10 will provide updates as they become available thanks to the cooperation of RPD and FCSD #25, which can be found here.