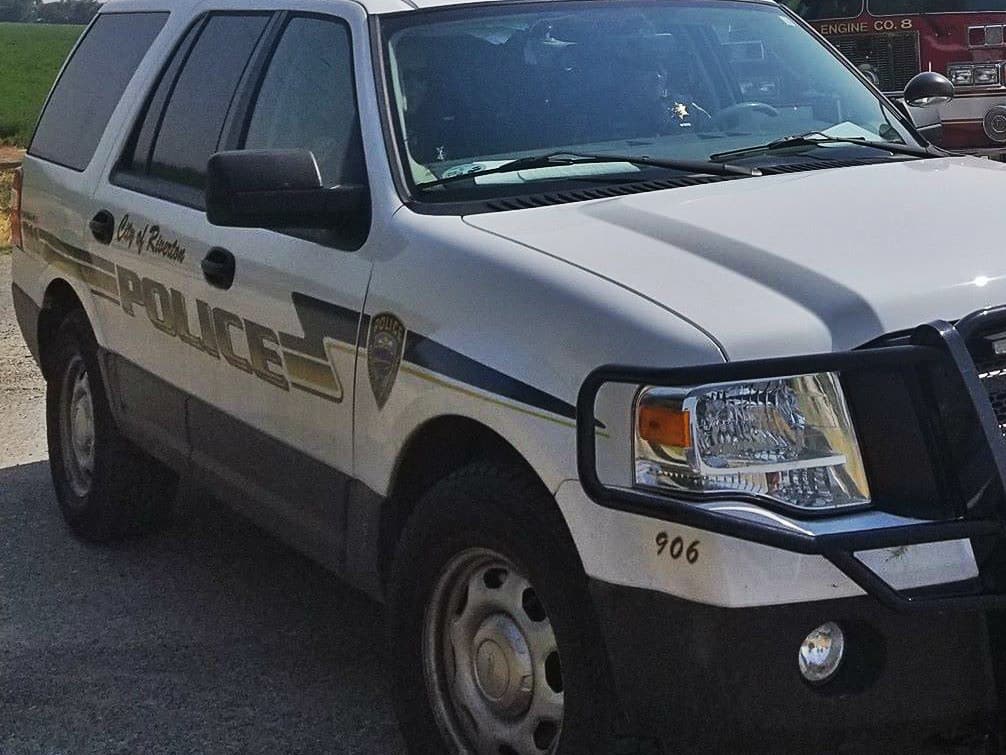 The Riverton Police Department responded Saturday, August 11th to a hit-and-run report on the 100 block of East Monroe.

Around 9:30 p.m. Saturday, a motorist reported that another motorist had side-swiped their vehicle. Witnesses on scene in a residential area confirmed the hit-and-run to police.

Riverton Police Department Captain Todd Byerly told County 10 that the damaged vehicle had it’s mirror knocked off and received a scratch down the entire side of the vehicle. He said the estimated damage was about $1,000.

The vehicle that left the scene was described as possibly a white Chevrolet Impala. Anyone with information is urged to call the Riverton Police Department, (307) 856-4891