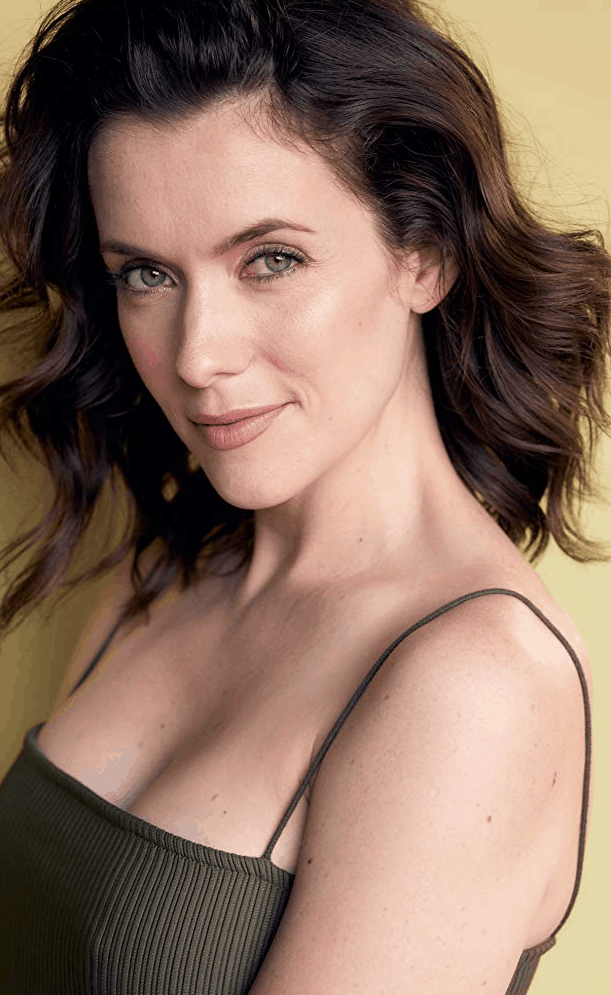 The 33-year-old is likely best known in the acting community from her role as “Jenny” in a 2009 film ‘The Human Centipede.’

One of her latest projects is a Lifetime movie titled, ‘Hidden Intentions.‘ The movie debuts on the Lifetime Movie Network Thursday, August 23rd at 6:00 p.m. MST.

Ashlynn is also has roles in films called ‘Buried Secrets,’ and ‘Variant’ scheduled to be released this year.