Riverton falls to defending champs in first round of state volleyball 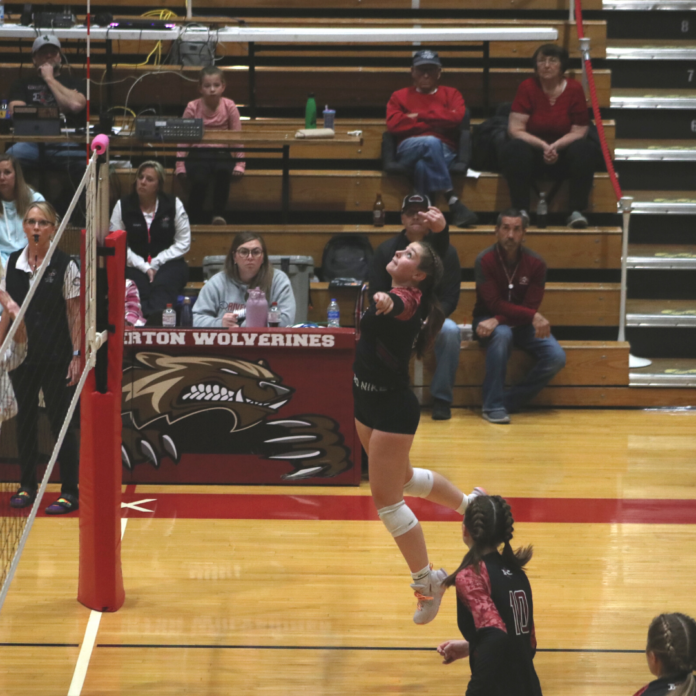 Riverton kept up with the Lady Plainsmen in the first set but would fall 25-17. The second saw the only win for the Lady Wolverines winning 25-22. Laramie pulled away in the final two sets of the match winning set three 25-17 and 25-14 in the fourth set.

With the loss, Riverton falls to the consolation side of the bracket against Thunder Basin at 1 p.m. A win will allow the Lady Wolverines to play in the final day of the volleyball season, a loss will end their season.

Warmer today; windy in many areas this afternoon into tonight