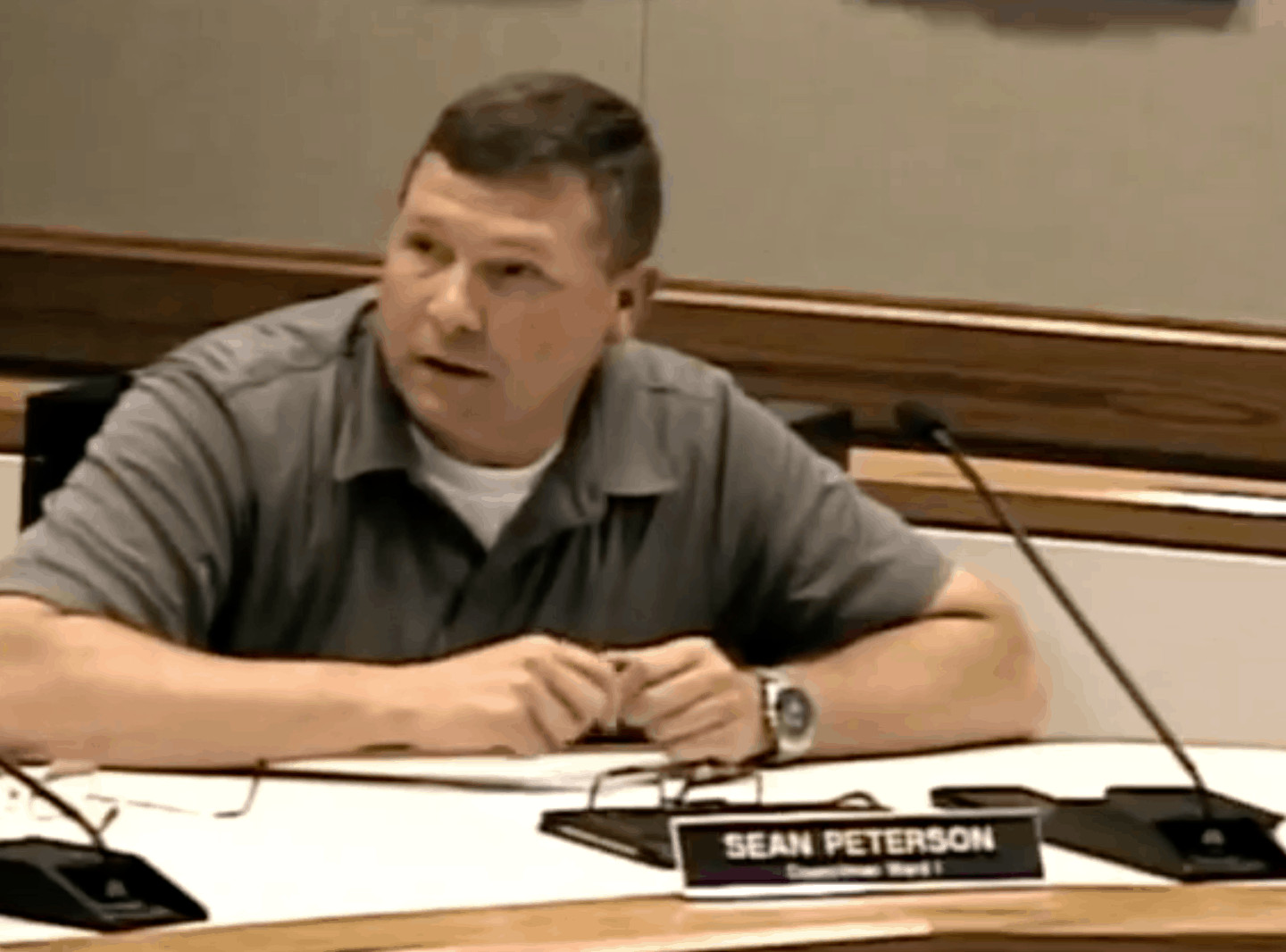 Near the conclusion of the August 21st City Council meeting, each council member had the opportunity to address the room with their usual “roundtable address.”

Peterson told his fellow council members and Mayor Lars Baker that he had received a message recently about some negative Facebook comments about Riverton, specifically incidents at City Park.

“As much time as it takes you to sit down on your phone, and type in something negative about something that’s going on at the park, or at City Council, or at the hospital, you can take just as much time to involve yourself in the community” said Peterson.

He continued, “Instead of complaining about how terrible of a place this is to live, step out and do something about it. Take care of the weeds in front of your house, do a service, walk through the park and help someone. It seems like here lately, it’s getting more negative and we’re never going to accomplish anything if everybody keeps downtrodden everything we’re trying to do to be better.”

Peterson went back to negative comments about the park and mentioned his excitement for the splash pad project, saying he’s “excited” for the park projects and thinks the splash pad is going to be a “great addition.”

He also noted he’s spoken with community members that have other plans to help beautify Riverton City Park, beyond the splash pad project.

Peterson wrapped up his roundtable time by saying that his “plea” to Riverton residents would be this, “Step outside of your house, step outside of your comfort zone and do something to help make this place what you think it should be, instead of complaining about the place its become.”

You can catch Peterson’s comments, or the entire City Council meeting below: