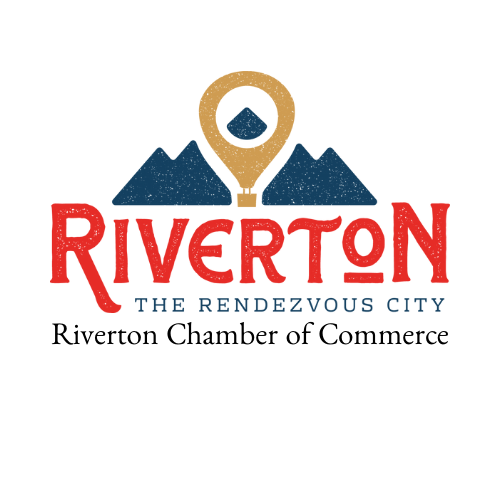 The Riverton Chamber of Commerce is addressing the “hurtful and alarming rumors” that have spread in town about executive director Janet Winslow’s resignation last month.

“I’d like to set the record straight on each inaccurate claim mentioned,” Chamber president Bethany Baldes wrote in an email Friday.

First, Baldes said, the Chamber board did not vote to request Winslow’s resignation.

Instead, Baldes said, “it was a mutual agreement to move on,” pointing out that Winslow “has two businesses that she needs to focus on.”

Winslow is not leaving the Chamber in the lurch: For the next couple of months, Baldes said Winslow will continue working for the Chamber as a temporary contract consultant, helping to hire and train a new executive director and assisting in the launch of the organization’s new membership packets.

“We feel confident with the new direction of the Chamber that we will find a great candidate for our executive director position that will continue paving the way and building on the foundation that has now been set,” Baldes said.

She was referring to the Chamber’s merger with the Riverton Ambassadors communty group to form the new WYRiverton Chamber and Visitors Center, effective July 1.

“Janet was an instrumental part of (that merger),” Baldes said. “The work involved in putting this together was simply immense. We are sincerely thankful to everyone who contributed to that cause.”

As part of the merger, the Chamber board is transitioning to a “working board,” Baldes said, with each member in charge of a community committee focusing on a certain topic, from local foods to youth and mentorship, beautification and trails, and economic development.

There will also be several appointed seats on the board reserved for “active community members who want to be involved” – even if they “aren’t necessarily Chamber members,” Baldes said.

Nominations for open board seats will be accepted next month, and Baldes said the Chamber plans to host several educational sessions this year to inform people about the changes taking place.

For more information visit the Chamber website or call 856-4801.

Head to the Riverton ice rink this weekend for hockey

Resignations, travel request, contracts and more went before the Riverton School Board Tuesday