Riverton alley-traffic has significantly increased due to Federal construction 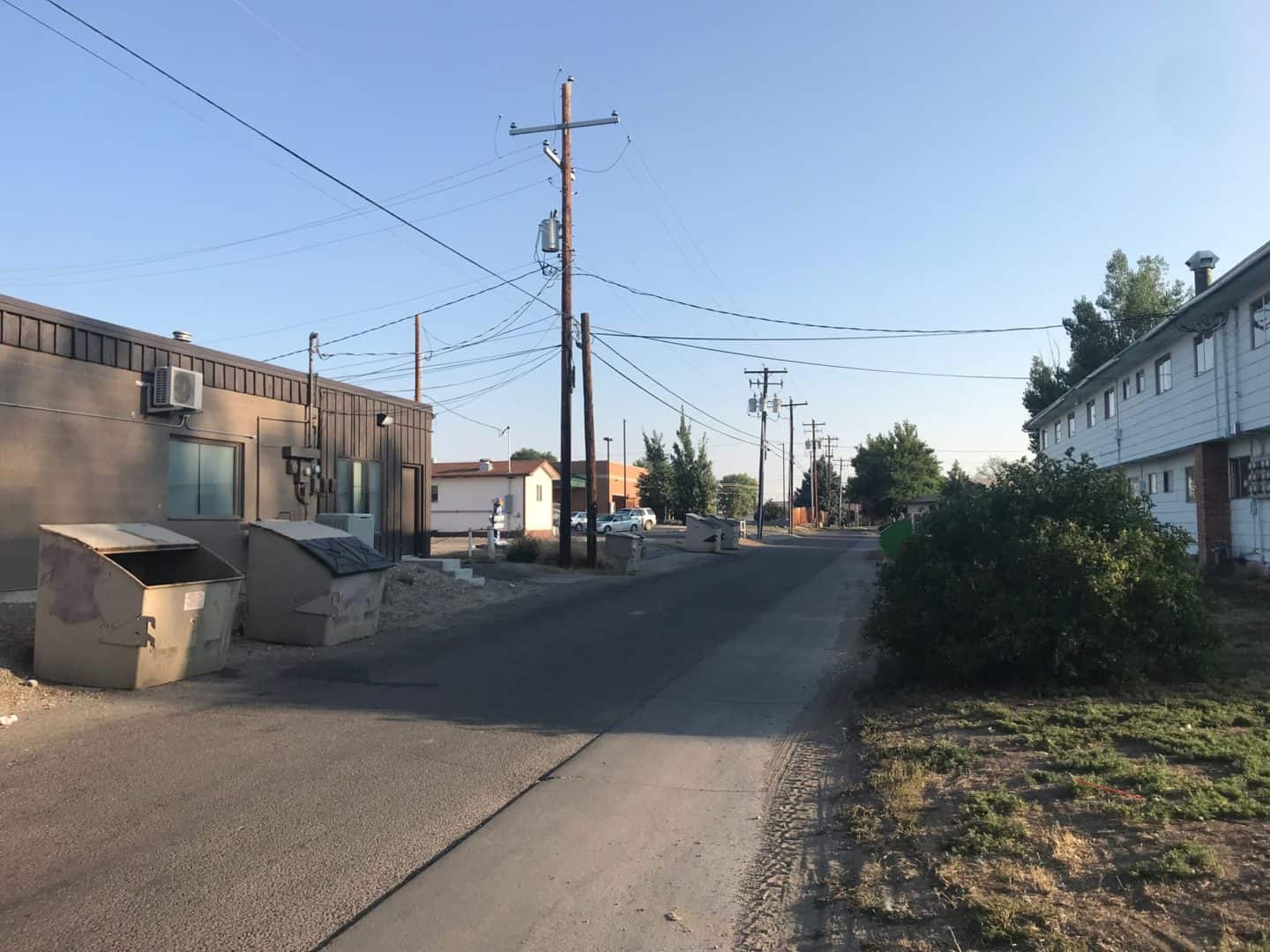 Over the last few weeks, Riverton motorists have likely seen an increase in traffic in the North 9th Street alley, from Sunset Drive to Pershing Drive.

The increase in traffic is primarily because of the North Federal construction project. North Federal is still open to traffic, but restricts some of the mobility motorists have to get into places like Walgreens, McDonald’s, Rocky Mountain Discount Sports, or Ace Hardware.

Late last week, the Riverton Police Department responded to a 2-vehicle accident in the alley. There were no injuries in the crash and both vehicles had minimal damage.

County 10 has also received a few messages regarding the increase in traffic, one citing a verbal argument between two motorists “in each other’s way” and another saying that traffic is “backing up onto Sunset because cars can’t turn into the alley.”

Here are a few additional tips for navigating the alley: