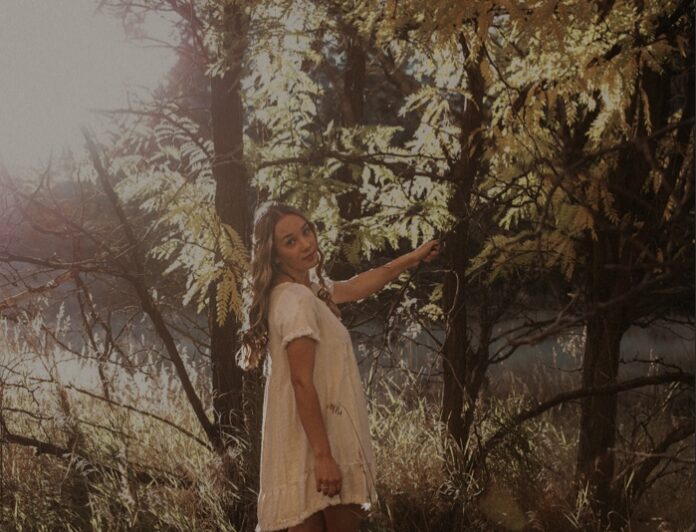 Aubree Jevne was nominated as student of the week by Mr. Daniel McLane: “It is very rare to have students who excel academically but who are also very kind and go out of their way to make RHS a better place, Aubree is one of those students. I have had the pleasure of having Aubree in class both semesters this year, and I am more than impressed by her quality of work and genuine concern for her peers. She has told me she aspires to be a teacher after leaving RHS and I could think of nobody better to enter this profession. Aubree leads by example and is not afraid or ashamed to stand up for what is right.”

After graduation, Aubree plans to attend CWC to earn her bachelors degree in Elementary Education.

Aubree is the daughter of Troy and Rebecca Jevne.