Governor appoints new Director of the Wyoming Department of Revenue 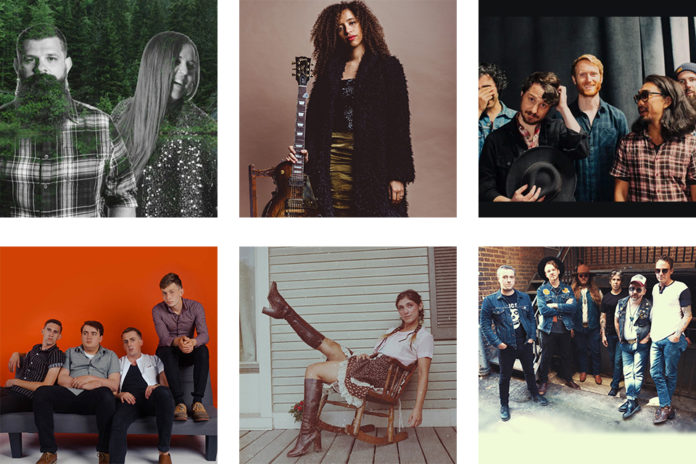 Presented by The Pinedale Fine Arts Council (PFAC), the Soundcheck Series consists of six free concerts at American Legion Park in downtown Pinedale. Shows start at 5 pm and are kid/pet friendly with food/beverage vendors set up directly outside of the park. More info at soundcheckpinedale.com.

CAROLINA STORY
Blending folk intimacy, country grit, and alt-rock muscle, Carolina Story’s resilient new album, Dandelion, is an ode to survival in the face of struggle, a full-throated tribute to the power of hope and the unbreakable bonds of family.

JASON TYLER BURTON
Jason Tyler Burton is a wanderer, a soul-searching adventurer who writes songs about the journey. His songs and stories are heartfelt, reflecting a search for meaning and home, with a voice and lyrics that invite you to lean in a little, and really listen.

JACKIE VENSON
Jackie Venson is a multi-instrumentalist, singer/songwriter known far and wide for her beautifully complex music and blazing guitar skills. Born and raised in Austin, Texas, Jackie has traveled the world playing to massive crowds both as a headliner and as support for major acts such as Gary Clark Jr, Aloe Blacc, and Citizen Cope, to name a few.

THE BOOM & THE BUST
The Boom and the Bust, an alt-country duo based in Pinedale, are storytellers who delve deep into the roots of the dirty south and untamed west.

GOODNIGHT, TEXAS
Goodnight, Texas is the transcontinental garage Appalachian collaboration of San Francisco’s Avi Vinocur (formerly of The Stone Foxes) and North Carolina’s Patrick Dyer Wolf. The music is the product of their travels, their whispers and roars, their sounds made with steel and wood, and the echo of our country’s past.

PIXIE & THE PARTYGRASS BOYS
Partygrass isn’t exactly bluegrass, or newgrass, or pop, or punk, or rock and roll. They fall somewhere in between it all, and that’s exactly how they like it. Drawing influence from the bluegrass roots of Appalachia and transporting it straight to the western edge of the Rockies, Pixie and the Partygrass Boys create a uniquely American sound. Inspired by landscapes from coast to coast, the group combines classical training with jazz, Broadway, pop-punk, and an unabashed love for having a damn good time.

FOX ROYALE
Fox Royale makes an anthemic, jangly indie rock that sparkles with the same energy as acts like Cold War Kids, Cage the Elephant, and Vampire Weekend. Their debut single, “Don’t Call Me When You’re Lonely,” is about a seemingly isolating phenomenon: loneliness, particularly the kind that affects traveling musicians (or traveling workers of any kind) and their partners. So why does the song sound so big, so full? Because Fox Royale has the ability to make music about things like emotional insecurities, breakups, and family breakdowns sound almost joyful.

ABBY WEBSTER
Abby Webster is a singer-songwriter and multi-instrumentalist living in Jackson Hole, Wyoming. Filled with metaphor and dark humor, her songs are just as whimsical as they are visceral.

SIERRA FERRELL
With her spellbinding voice and time-bending sound, Sierra Ferrell makes music that’s as fantastically vagabond as the artist herself. Growing up in West Virginia, the singer/songwriter/multi-instrumentalist got her start belting out Shania Twain songs in a local bar at the age of seven, and left home in her early 20s to journey across the country with a troupe of wandering musicians.

VANDOLIERS
Vandoliers are the next wave of Texas music. The six-piece Dallas-Fort Worth group channels all that makes this vast state unique: tradition, modernity, audacity, grit, and—of course—size. Forever puts it all together for an enthralling ride down a fresh Lone Star highway.

RACHEL BAIMAN
Rachel Baiman has spent the last decade working as a musician in a wide variety of roles, from session musician (Molly Tuttle, Kelsey Waldon, Caroline Spence), to live sidewoman (Kacey Musgraves, Amy Ray), to bandmate and producer. She is known in the bluegrass and old-time world for her work with progressive acoustic duo 10 String Symphony.

The Soundcheck Summer Music Series is supported by the Town of Pinedale, The Pinedale Lodging Tax, The Wyoming Cultural Trust Fund and the Sublette County Recreation Board. For more information visit soundcheckpinedale.com 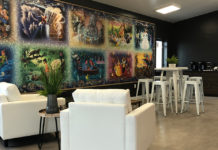 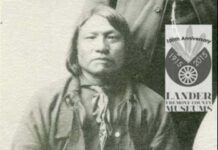 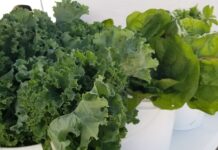