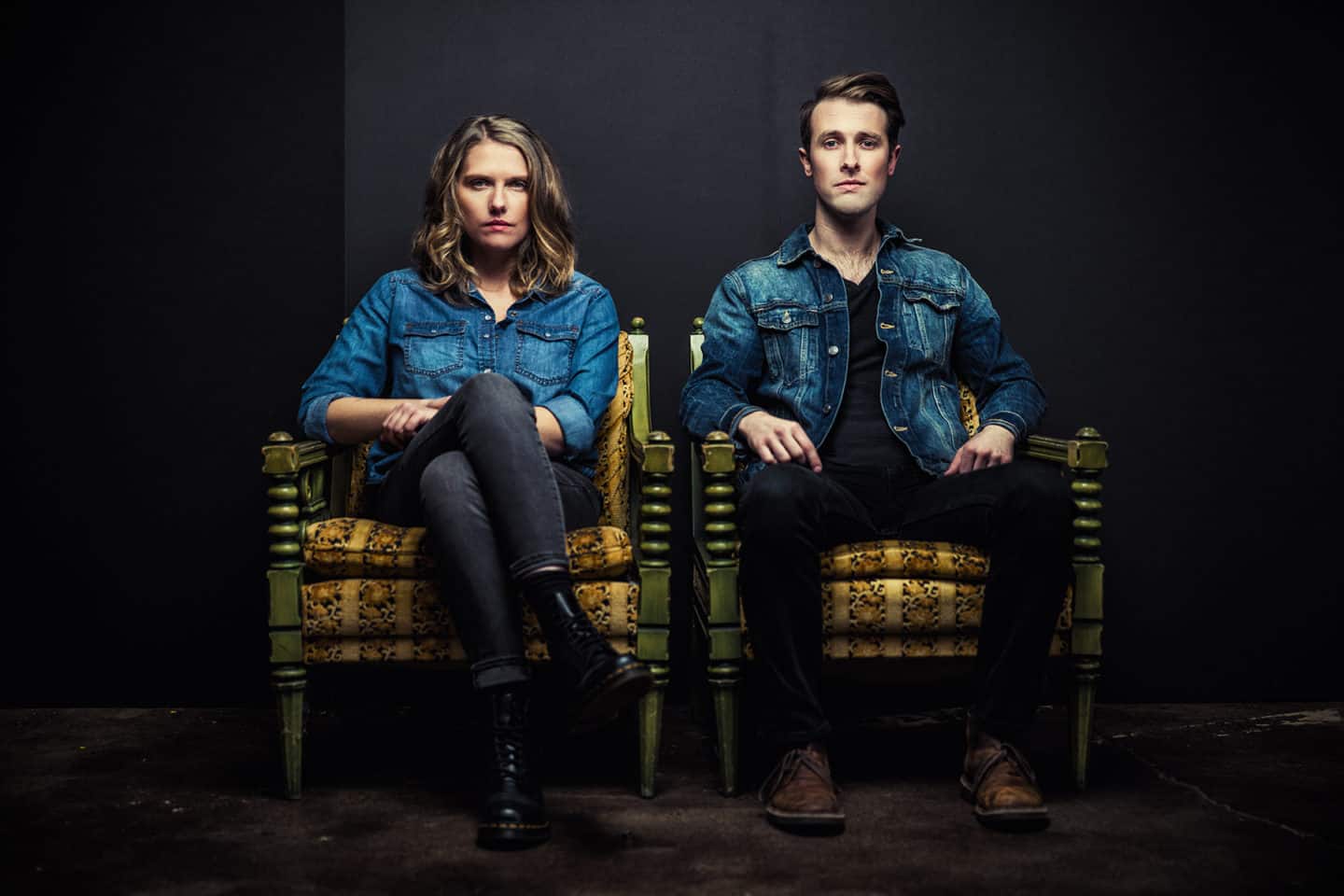 Pinedale’s Soundcheck Summer Music Series continues Friday, August 3 with Milwaukee-based folk favorites Dead Horses headlining with special guest Samantha Rise opening. All Soundcheck performances are presented by the Pinedale Fine Arts Council (PFAC) and take place at American Legion Park in downtown Pinedale. Music starts at 5 p.m. and all shows are free to the public so grab a camp chair, pack a cooler and head to Pinedale for a summer full of nationally touring bands and regional favorites!

Dead Horses is the acoustic Americana folk project of Sarah Vos. Vos performs her organic, rooted tunes with help from Dan Wolff on Upright Bass and backing vocals. Her restorative narratives focus on loss, a love of nature and the grueling process of analyzing a wounded past to seek self-discovery.

Blending elements of traditional roots with contemporary indie folk, Dead Horses new album ‘My Mother the Moon’ is both familiar and unexpected, unflinchingly honest in its portrayal of modern American life, yet optimistic in its unshakable faith in brighter days to come. Earthy and organic, Vos’ songs often reveal themselves to be exercises in empathy and outreach; she writes not only to find meaning in the struggles she’s endured, but also to embrace kindred souls on their own personal journeys of self-discovery.

‘My Mother the Moon’ is Dead Horses’ third album, which NPR Music has described as “evocative, empathetic storytelling,” Rolling Stone has already called it “a beautifully uncluttered collection of songs,” and No Depression has declared it as “a lovely album.” The album follows hot on the heels of their acclaimed 2016 release, ‘Cartoon Moon,’ a record that prompted the Milwaukee Journal Sentinel to declare Dead Horses a Band To Watch and earned them honors for “Best Album,” “Best Americana/Bluegrass Artist,” and “Best Female Vocalist” at the 2017 WAMI Awards. With a fleshed out touring lineup, the band is currently in the middle of a U.S. tour – performing at the legendary Red Rocks Amphitheatre, as well as shows with Rhiannon Giddens, Trampled By Turtles and Mandolin Orange!

From Wyoming to Philadelphia, vocalist Samantha Rise Roberson tastefully weaves together jazz, folk and contemporary styles crafting a unique fabric in her original music, described in her own words as “High-Country Soul.”

Rise’s incomparable gift for storytelling reveals itself in her original arrangements and compositions. Rise will be performing with her full 5-piece band.