Pedestrian struck and killed by vehicle in Powell 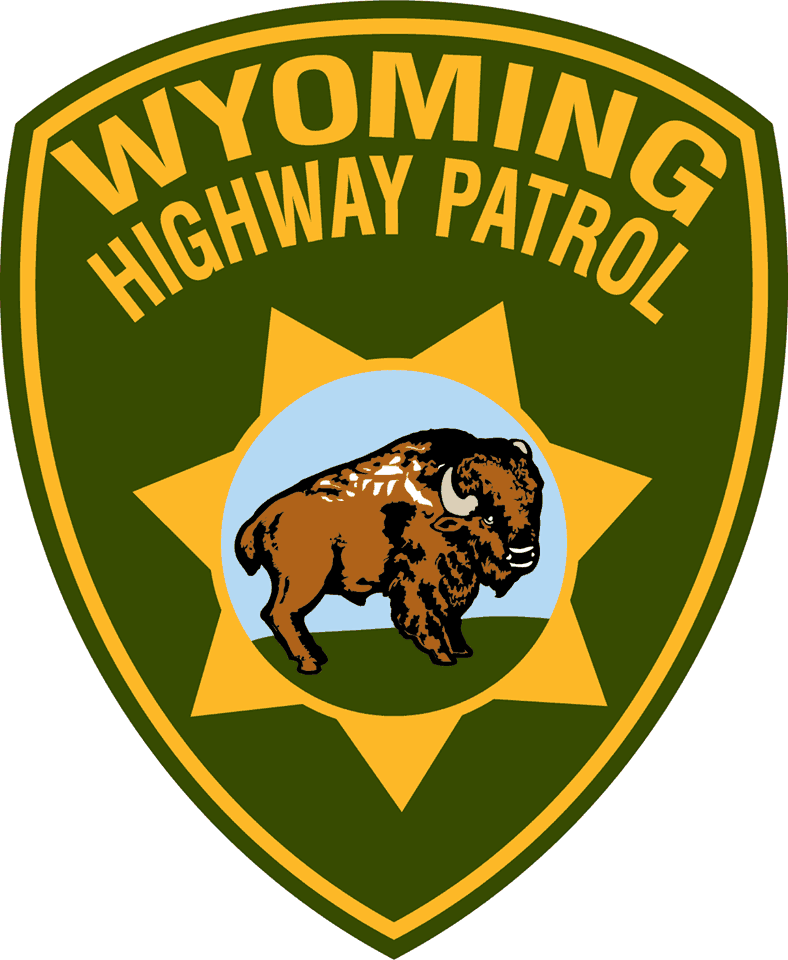 According to a release from the Wyoming Highway Patrol, a 75-year-old pedestrian was struck and killed by a vehicle in Powell on Wednesday, September 23rd.

The deceased has been identified as Dennis Brophy who was walking on a sidewalk when the driver of a Toyota Camry apparently failed to see the man.

The full Wyoming Highway Patrol report is below in bold. 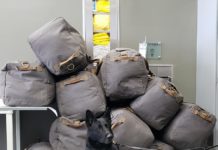 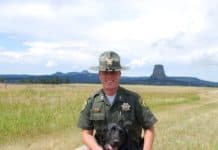 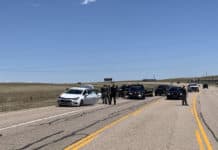