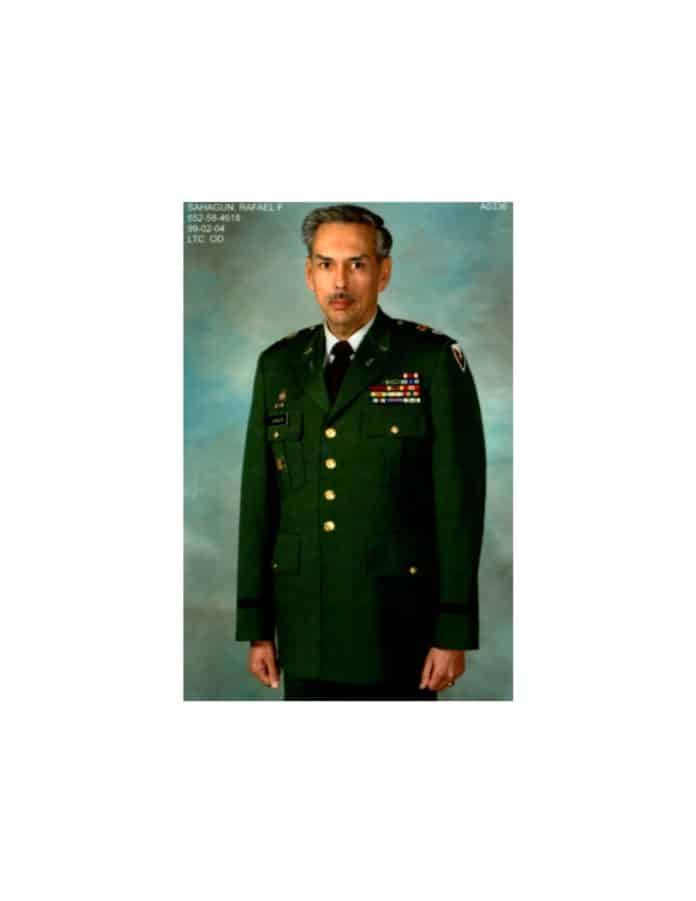 Ralph was born in San Francisco, CA, he joined the US Navy at the age of 17. His naval service included service in Vietnam. Following his discharge from the Navy he joined the Army National Guard in 1968. After 12 years of enlisted service, he became a commissioned officer. A Mustang. In 1985 he again went on active duty and served at the Pentagon. A graduate of the Command and General Staff College, he remained on active duty and served at Army Headquarters, The Pentagon, Washington, DC for 12 years in logistical staff positions. He retired a Lieutenant Colonel with over 38 years of honorable military service. His military awards include the Legion of Merit, Meritorious Service Medal (3 awards), Army Commendation Medal (4 awards), Armed Forces Expeditionary Medal (Vietnam), Navy Unit Commendation, and many others. He was actively associated with the US military the large majority of his life.

Ralph loved golf, travel and sports cars. During his lifetime, he visited such distant lands as Japan, Hong Kong, Philippines, Mexico, much of Europe to include Germany, Spain, Switzerland, Austria and England, all of the 50 states and 3 of the US territories. Most of his travels were a result of military duties which took him to the corners of the earth.

An active Mason, Scottish Rite Mason and Shriner, he generously gave of his time, efforts and resources to Masonic endeavors and the Shriner’s Children’s Hospitals. He was a volunteer the Shriner’s Hospital for many years. A great love was participation with the Shriner’s go-cart drill team. He loved driving the go-carts in local parades and did so for more than 10 years. His Shrine brothers will remember him as “Rotten Ralph”, a nickname he seemed to be fond of. He was proud to say that he lived his life in accordance with “The Shriner’s Creed.”

He was also a Patriot Guard Rider and participated in honoring many of our countries fallen heroes as they returned home.

His wife of many years, Virginia (Jinx) Cox Sahagun preceded him in death.

He was fortunate to have found love and devotion again with Barbara Phillips. Barbara and Paul, her husband of more than 40 years, and Jinx were good friends long before Ralph met Jinx. Paul also developed an illness and passed away. The romance that developed between Ralph and Barbara is truly one that stories are made from. Ralph considered himself blessed to have found Barbara and love once again.

Graveside Military Services will be held on Thursday, July 30, 2020, 10:00 am at Mount Hope Cemetery, Lander, Wyoming.