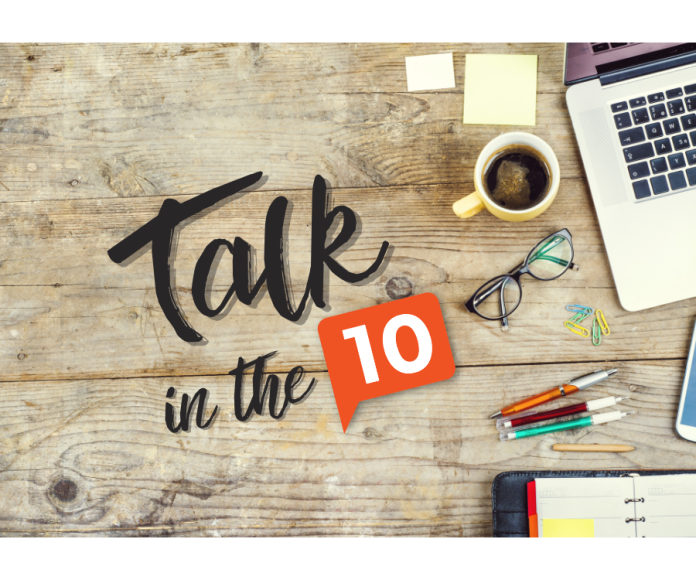 There has been some discussion about conflict of interest in the Mayor’s race for the City of Riverton. Apparently, there are some voters who are concerned that Timothy Hancock, who is employed as a County Prosecutor would have a conflict of interest (or even be unconstitutional) serving as Mayor of Riverton. To summarize the arguments I have heard, Mr. Hancock would be writing the laws that he is also employed to enforce.

Timothy Hancock career as a County Prosecutor should not be a concern for any voter in the city of Riverton. Here is why:

Therefore, Timothy Hancock serving as Mayor of Riverton would not be prosecuting or enforcing “laws” that he is also writing. No conflict of interest. No constitutional questions.

However, I do appreciate the concern about conflict of interest and would argue that anyone who is concerned about conflicts of interest, corruption, or abuse of power by elected leaders in our City Government should Vote for Timothy Hancock for Mayor. Why? Mr. Hancock stands against Mayor Gard’s attempts to pass a “strong mayor” ordinance.

I was privileged to serve as Community Development Director and building official for the city of Riverton for almost 9 years. My experience as informs this very real example of a conflict of interest that would HAVE BEEN created if Mayor Gard’s “strong mayor” ordinance had passed City Council.

Ordinance 21-014 that Mayor Gard brought to City Council in July of 2021 would have given Mayor Gard the authority to fire, appoint, and CONTROL the COMPENSATION of the Community Development Director of the City of Riverton. The Community Development Director is tasked with building Code enforcement. Mayor Gard is a well-known contractor and developer. So, Mayor Gard’s ordinance would have placed him in direct supervision of the individual who is responsible for code enforcement or signing off on code variances that directly affect his contracting and land development business.

The possibilities for conflicts of interest in a “strong mayor” form of administration are
almost limitless.

The “strong mayor” ordinance is extremely short sighted and opens the City of Riverton up for corruption, conflicts of interest and abuse by our future elected leaders.