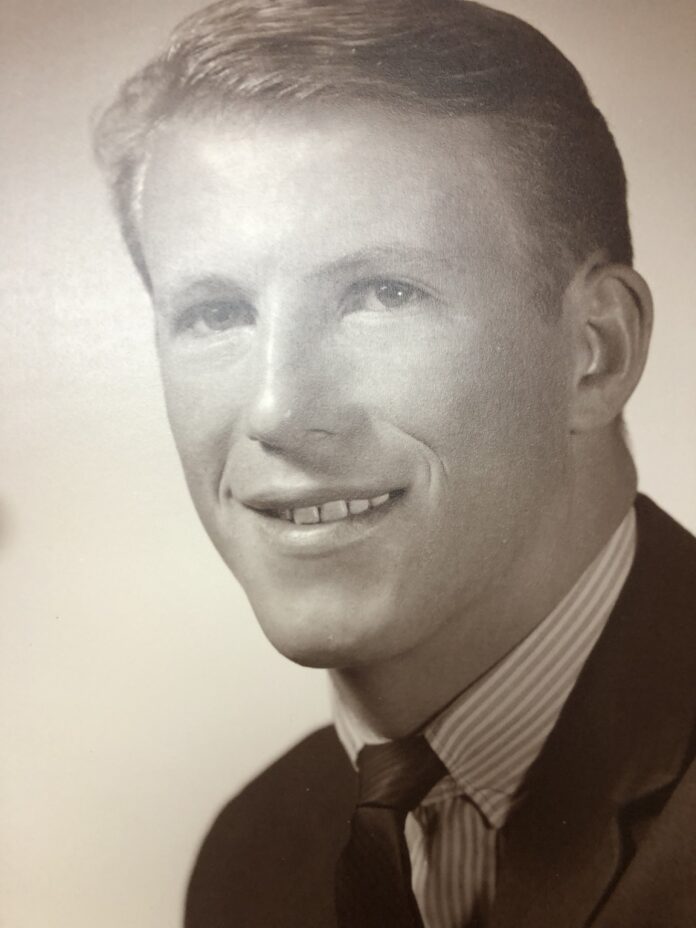 Norman Anderson passed away on August 11, 2022, at the age of 75 after battling cancer.

He was born October 10th 1946. His parents were Gladys and Arvid Anderson. Norm worked in the oil field for many years which took him to many states in the US and overseas. He spent many of his recent years in Hawaii and California.

He is preceded in death by his parents and sister Barbara Anderson Wright and infant grandson Zane Anderson.

There will be no local services. At a later date, ashes will be scattered at sea.