(Lander, WY) – NASA announced the return of astronaut Kate Rubins, along with Roscosmos cosmonauts Sergey Ryzhikov and Sergey Kud-Sverchkov, returned to Earth on Saturday, following six months of living and working aboard the International Space Station.

Lander-based nonprofit and worldwide outdoor educator, NOLS, has partnered with NASA for many years to help astronauts develop leadership skills as well as expedition behavior among other things. Rubins, a grad of this partnership, can be seen wearing her NOLS cap after landing in the photos below.

“NASA has worked with NOLS Custom Education to design custom courses that allowed their astronauts to develop leadership skills and expedition behavior in sometimes uncomfortable and stressful environments,” according to a 2015 NOLS blog post. “The difficulties encountered on course allow NASA to better examine potential crew members’ reactions to adversity and how they work together as a group under stress.” 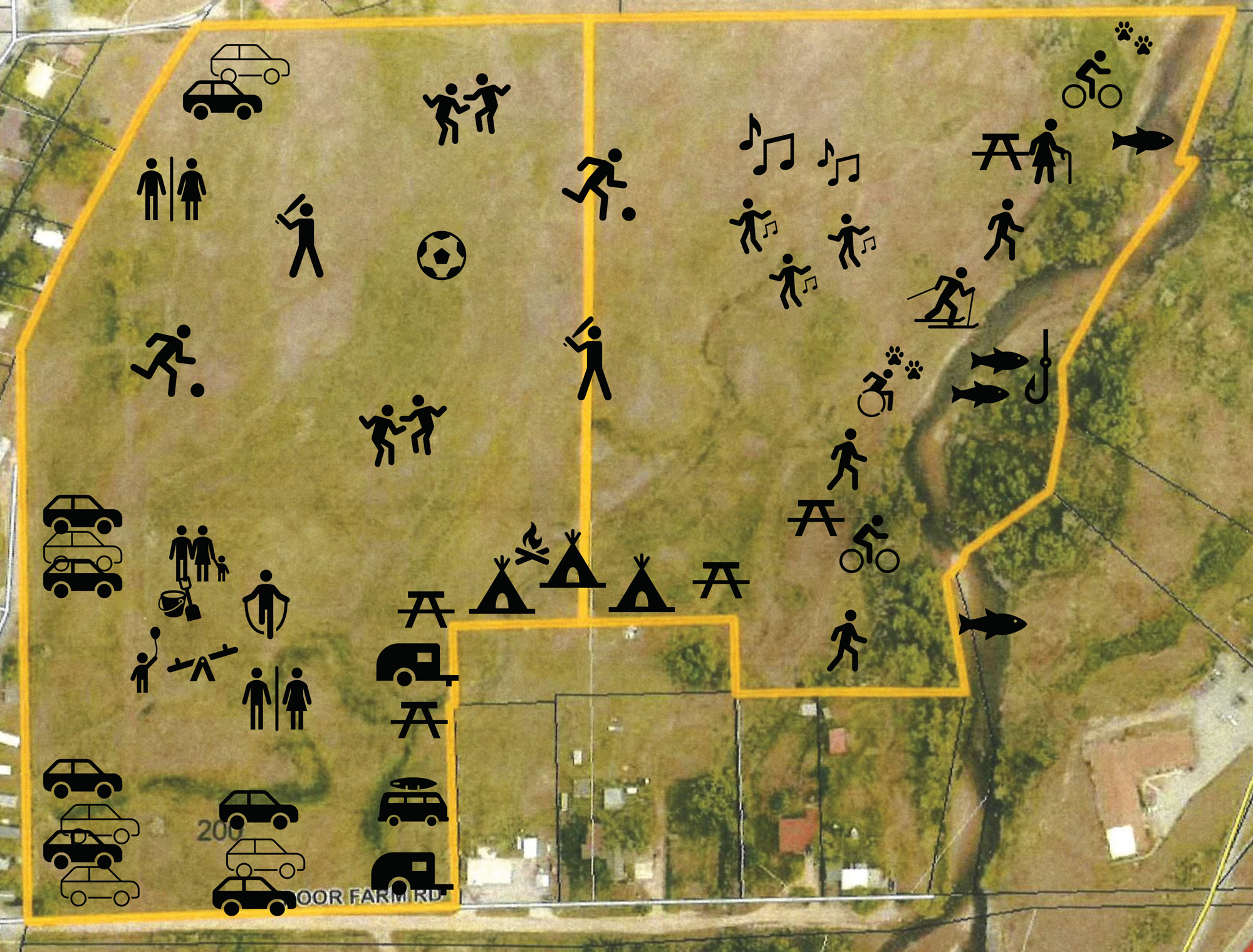 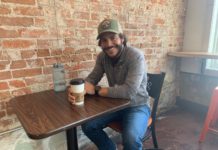