American Medical Response (AMR), Fremont County’s current provider, did not submit an RFP as they had previously stated on March 8. Their contract ends on June 30.

The window for bid applications was supposed to have ended in March, but an extension up to April 15, was granted in hopes of receiving bids.

According Commissioner Mike Jones, Fremont County had two interested parties. One asked for a second deadline extension, but was denied. As of the April deadline, no bids were placed by either interested party.

The County Commissioners will have their regular meeting next Tuesday, April 20, where this issue will be discussed, and will be open to the public.

To view the current agenda and zoom link for that meeting, click here.

To read about all of County 10’s previous and future coverage about ambulance service, click here. 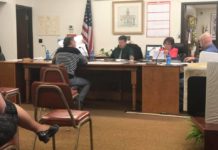 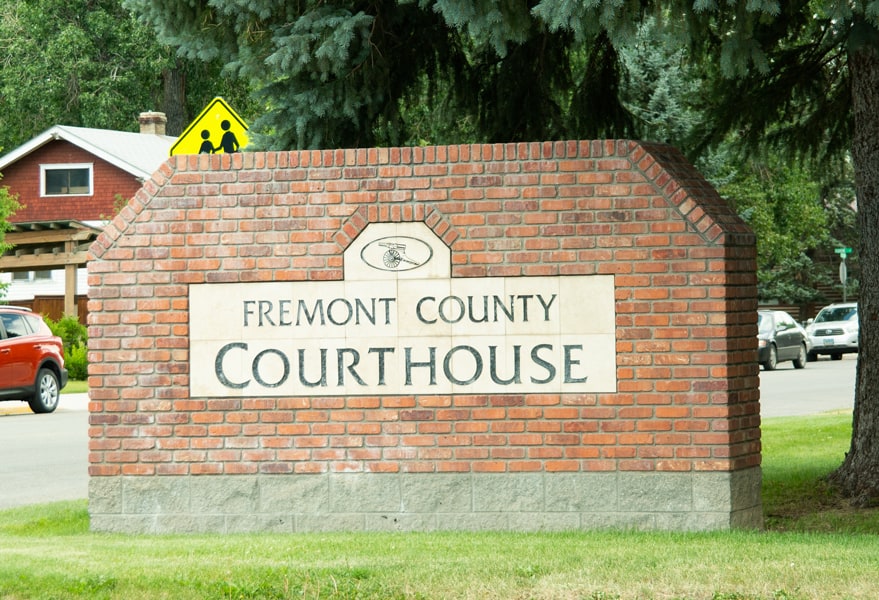 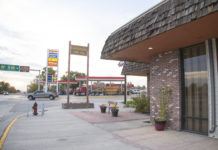