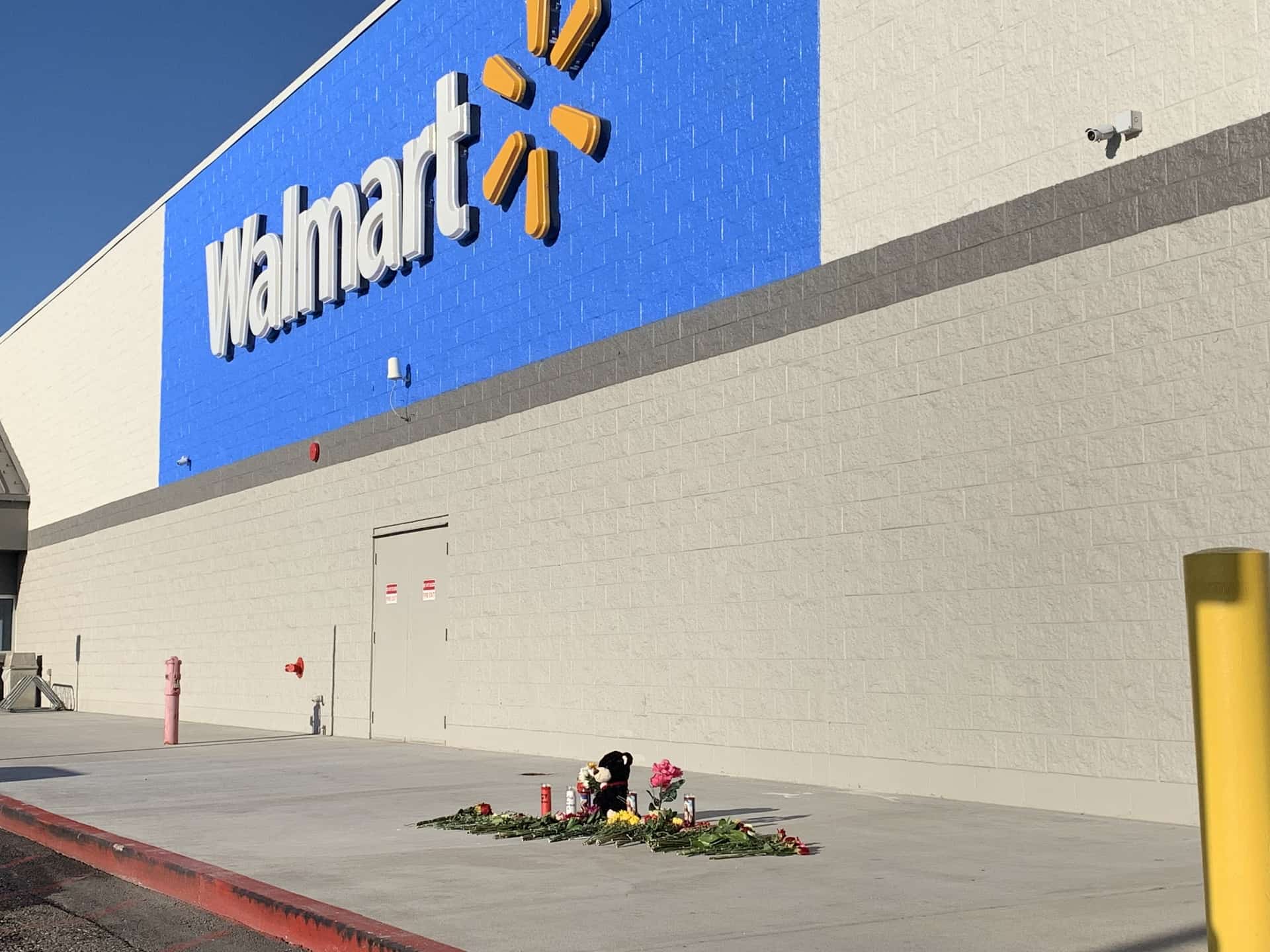 Today, Friday November 29th 2019, Fremont County Prosecuting Attorney Patrick LeBrun released his office’s review of the Officer-Involved shooting which took place outside the Riverton, Wyoming Walmart in September. In that incident a Riverton Police Officer shot and killed Anderson Antelope, Sr. when, following an altercation, Antelope attacked the officer with a knife.

Antelope was a Northern Arapaho Tribal Member and his death led to several events in the community calling for transparency and dialogue between the City of Riverton Officials and the Tribes of the Wind River Indian Reservation, the Eastern Shoshone and Northern Arapaho. Riverton, while not under Tribal jurisdiction is geographically surrounded by the Reservation.

The Determinations and Conclusions document released today provides information from witness testimonies and forensic evidence about the case, and declares that, under the circumstances, the officer “had the absolute right to defend his own life, and the lives of the several people within his immediate vicinity, with deadly force. Every action the Officer took was proper and lawful.”

The full document can be viewed here.

The document describes how on September 21st, a Walmart employee contacted law enforcement to assist with Antelope, whom was believed to be intoxicated. According to multiple witness statements, the officer spoke with Antelope on site and attempted to administer a portable breath test. Ultimately, the officer tried to arrest Antelope for Public Intoxication, which led to the altercation. It was later determined that Antelope’s blood alcohol concentration was .284%.

The document provides specific details about the incident and what caused the officer to draw his weapon and fire.

The declaration by the County Attorney’s Office, that the officer’s actions were justified given the circumstances, is a legal determination. The document released today emphasizes that LeBrun’s office will take no further action in the matter.

On September 23rd, The Fremont County Coroner’s Office released a statement that it would proceed with a formal inquest, in which the facts of the case will be presented to a jury. Fremont County Coroner Mark Stratemoen stated in that release that it “is the policy of this office to convene a public inquest in the matter of any fatalities caused, or suspected to be caused, by any law enforcement agencies in this jurisdiction.”

LeBrun’s letter today states that the inquest “can serve no purpose” since the legal determination of the officer’s culpability has already been made.