Nashville singer/songwriter and CWC alum, returns to “share his music catalog with his hometown” 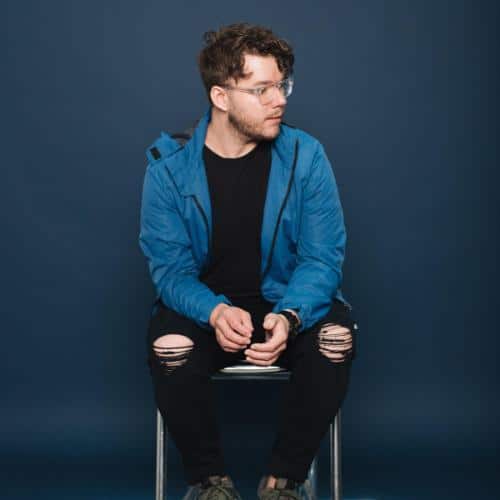 Growing up, Fleetwood developed a passion for music. When he purchased his first guitar and began playing, he discovered it was all he ever wanted. Fleetwood hadn’t planned to attend college after high school. Encouragement from his parents and his vocal instructor, Pat Dalton, directed him to CWC and the music program.

After auditioning for the music department, he was introduced to then vocal professor, Bob Hussa, who invited him to join the Jazz ensembles as a guitarist and all of the vocal ensembles as well. Hussa was a major influence in Fleetwood’s path to success during and after his time at CWC.

“He really helped shape my work ethic and gave me the confidence to pursue my career goals. Also to maintain a high level of expectation for myself in both my abilities as a musician as well as in my personal life,” Fleetwood said.

Piano and vocal professor Sharon Dalton was also an essential part of Fleetwood’s education and development as well. “She really helped me discover how creative I could be and unlocked a lot of skills that I have in aural theory,” Fleetwood said. “I’ve applied so many things Sharon taught me to my everyday songwriting that I should probably list her as a songwriter on some of my catalogue.”

Fleetwood’s story takes a lot of fun and interesting turns that have snowballed into a successful music career thus far.

After CWC, he made a move to Missoula, Montana to focus on composing and songwriting.

2008 – Moved to Nashville and started a band known as Farewell Fighter. Things take off from there.

2012 – Made transition from touring to writing and producing music, specifically for television and film.

2013 – One of his songs is picked up for an international ad for Coca Cola. A door opens…

Fleetwood signs with music agency in L.A. that would help him pitch his music for various ads, tv shows and films. This deal opens even more doors…

Since the deal, Fleetwood has had his songs in more than 50 placements across the world. Snowball effect…

Because of these successes, Fleetwood signed with another management company that works to connect him with various artists across all genres where he co-writes and produces songs.

Most recently –  Fleetwood is working with several different artists on upcoming releases as well as developing a solo record set to release some time in 2017.

H. Kenneth’s music is described as “compelling” and “unforgettable.” He combines a unique blend of jazz, pop, and soul for a vibrant and alluring sound. H. Kenneth will be performing songs from his solo album, This is a Journal as well as other music from his catalog.

Tickets for his concert will be $10 for adults, $5 for students and can be purchased at https://hkenneth.eventbrite.com or at the door.

CWC students get in free with student ID. 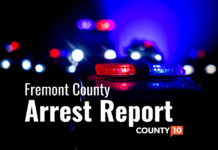 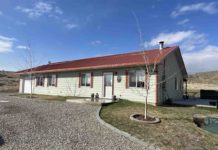