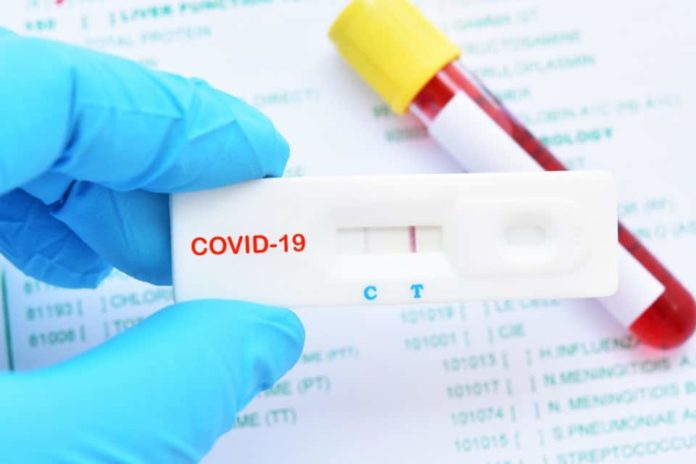 (Fremont County, WY) – The School Boards for Fremont County School Districts (FCSD) 38 and 14 convened this week, and along with St. Stephens and FCSD #21 schools, expressed concerns about the rising number of COVID-19 cases in the area and what can be done to mitigate the spread.

At the Monday night FCSD #38 Board meeting, it was brought up that 18 staff members are currently out due to quarantine or isolation, with a number of paraprofessionals and administrative workers filling in.

While the schools are able to continue with in-person education, concerns were raised about staying open while being short-staffed.

“We’re able to have school. We’ve had to shift and implement strategies to adjust; it’s getting pretty tough,” it was stated.

A discussion was then held on the various mitigation strategies already in place to help keep track of and curb COVID-19 numbers.

At the Wednesday night FCSD #14 Board meeting, there was a discussion concerning consideration of reducing the capacity of building use for spectators.

After current COVID-19 numbers were provided, it was referenced in the meeting that the school nurse had spoken with Dr. Paul Ebbert from Wind River Family & Community Health Care, who reportedly stated he is concerned about the increase in the community, and also indicated hospitalizations are on the rise.

It was also stated that he expressed concerns about the increased capacity of locations where school events are held, especially athletics.

According to meeting discussion, even with keeping the capacity of athletic events at 50%, that still allows for roughly 1,500 occupants, and that capacity was met at a recent athletic event.

After it was suggested reducing the building capacity of sporting events to 25%, a motion was presented to just that, which passed unanimously.

St. Stephens schools also just announced that their games will be played with zero spectators as a part of their efforts to mitigate the spread, and also posted the following announcement on their school Facebook page.

No school at Arapahoe on Tuesday

No school for Wyoming Indian on Tuesday

No school at Fort Washakie on Tuesday