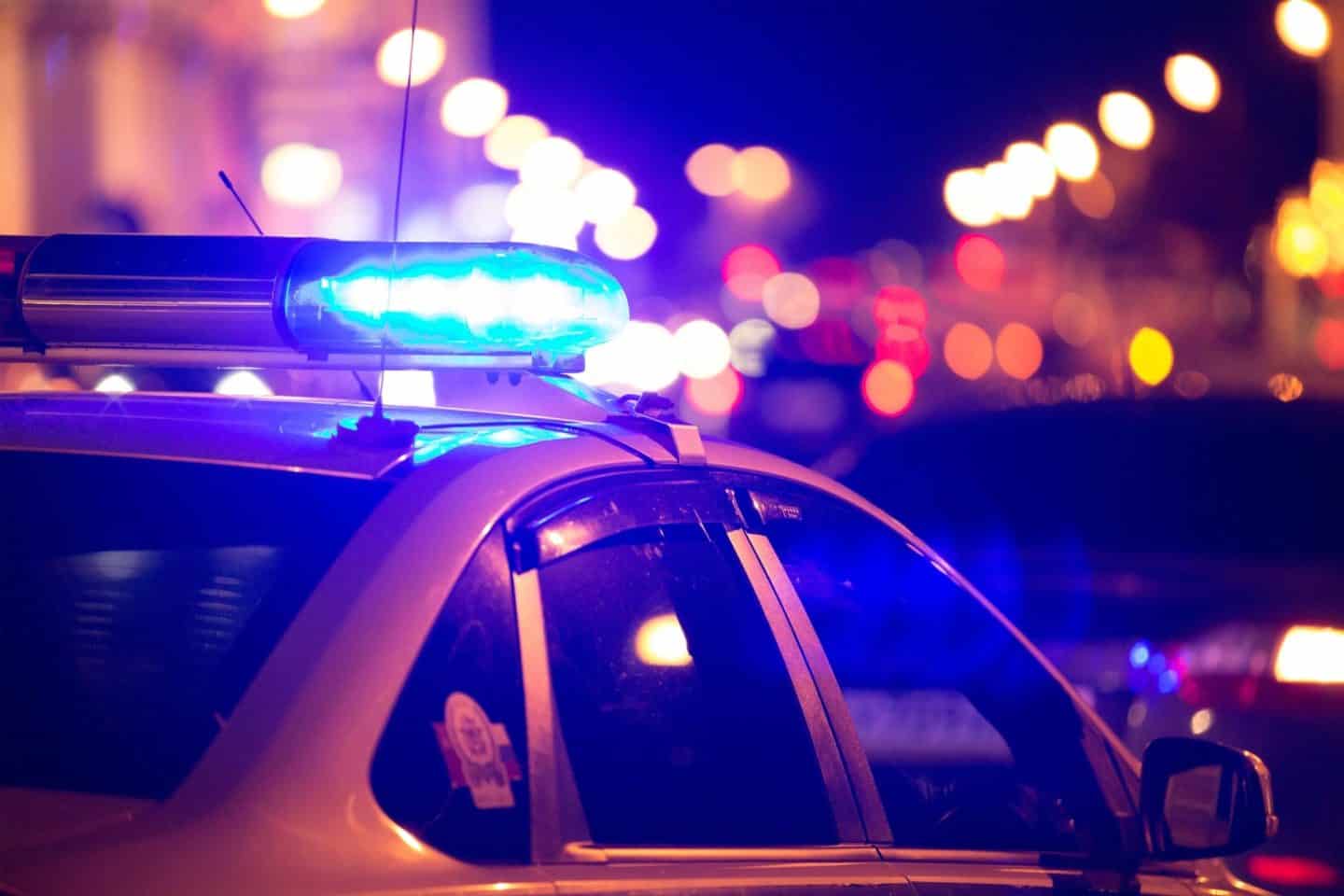 For the FCSO logs, officers responded to four vehicles that were reported to have slid off the road, two in Riverton, and two in Lander.

For the LPD, a hit-and-run was reported on Buena Vista Drive Thursday morning, as well as a collision between a vehicle and a garbage truck that it backed into on Highway 789

No serious injuries were reported in any of the incidents.