Most popular Wyoming baby names in 2020 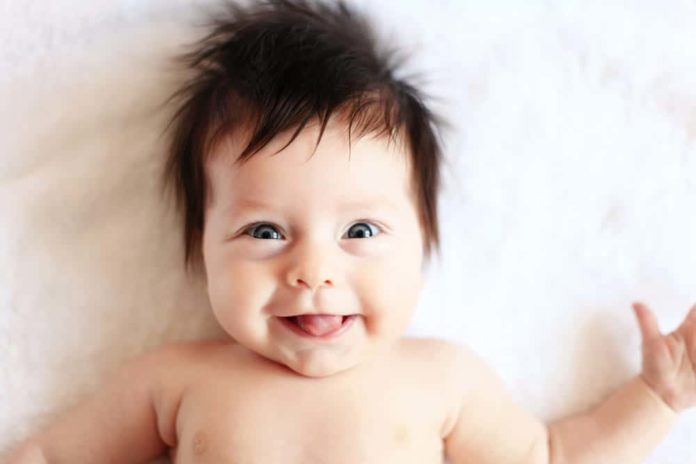 (Wyoming) – Amelia joined Olivia at the pinnacle of Wyoming’s most common names for newborn girls in 2020, while Liam remained at the top for boys, according to Vital Statistics Services (VSS), part of the Wyoming Department of Health (WDH).

For girls in 2020, Amelia and Olivia were followed by Harper, Paisley and Ella. Amelia, Paisley and Ella were each new to Wyoming’s top five names for girls. In addition, longtime favorite name Emma dropped out of the top five last year.

For newborn Wyoming boys, Liam was followed by Oliver and were followed by Wyatt, Logan and Jackson. Last year, Liam and Oliver tied for first. The other three most popular boy names were not included in 2019’s leading choices.

“Among the many unexpected things we experienced in Wyoming in 2020 were some clear shifts in the names new parents chose for their babies, especially for girls,” said Guy Beaudoin, VSS deputy state registrar with WDH. “Many factors can affect the popularity of names over time such as admired celebrities or family connections, but it comes down to personal choice.”

The number of births among Wyoming residents continued the significant downward trend that has existed for several years with 6,127 in 2020 compared with 6,567 in 2019. The high over the past decade was in 2015 with 7,716 resident births.

VSS promotes and protects the health ofWyomingresidents by serving as the official custodian of all vital records in the state and by disseminating health information.More state statistics and information about the program can be found online athttp://www.health.wyo.gov/admin/vitalstatistics/.