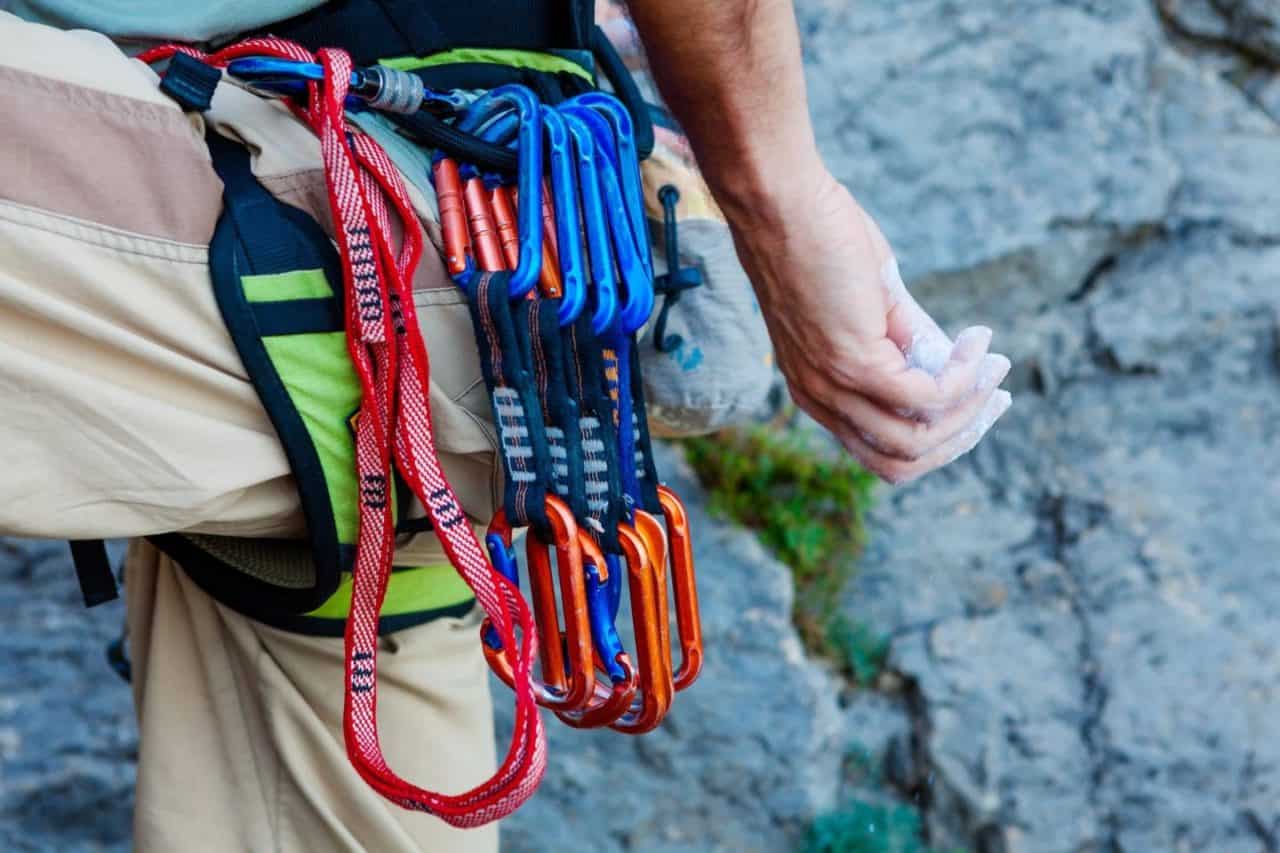 A man has died in a climbing accident on a remote mountain in northern Wyoming.

The Sheridan Press reports that authorities say the accident occurred last Saturday on Black Tooth Mountain, which is in the Bighorn Mountain range and within the Cloud Peak Wilderness.

Johnson County authorities say they received a 911 dispatch about 2:15 p.m. from the victim’s climbing partner, who reported that his partner had sustained head and shoulder injuries during a fall.

Rescuers located the climbers at about the 12,000-foot (3,658-meter) elevation. However, their location prevented any rescue by air.

Rescue personnel were dropped in and hiked to the victim’s location. They administered first aid, but the victim died during the night.

The Johnson County Sheriff’s Office has not released the name of the victim.