Making Lander a better place, one request at a time – Deanna & Tammy are #everydayheroes 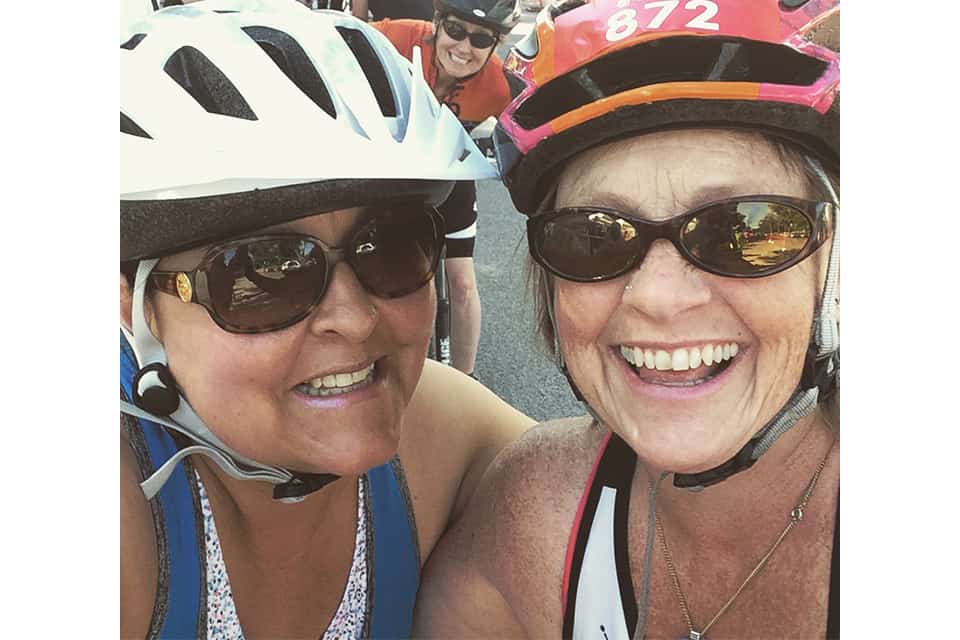 Justus Jacobs at State Farm Insurance believes there’s a hero in everyone.

The hope is to inspire others and create a domino effect of kindness in our communities.

We are starting off our #everydayheroes series with a bang! Justus and Taylor Jacobs have nominated Deanna Trumble and Tammy Green. Deanna & Tammy are the epitome of the everyday hero in our communities. These two women spend their days giving back and helping others with kindness and selflessness. They are an inspiration to everyone!

Tammy spoke about their teamwork. “Our town is amazing. Deanna and I work together probably every day of our life. We might get a private message from somebody that says, ‘can you help me’ and I’ll contact her or she’ll contact me. We are a great team and I think God has called us to be together to do this job. I don’t know how it happened but it’s the best blessing. One day I might need to take somebody clothes and make sure they have what they need or the next day she needs a bed for somebody, and we’ll figure it out. It’s just one of those things that work best with the both of us.”

We have fun together. It doesn’t feel like work,

25 years ago Deanna started a program called Willow. It’s “women in Lander lighting others way”.  They started coming together once a month with a little potluck. Everybody brought finger foods and would donate $25. Then they would find somebody that needed help in some way. “We would pay their power bill or their water bill or we would go buy something they needed. Someone in the group would take care of it. It kind of evolved from there. Now when there’s a need and you see the need or people bring it you, it’s just taken care of. People know they can ask for help for themselves or others. You don’t know what the needs are going to be unless somebody asks you, so please ask.”

Anything that has to do with charities, Lander is very, very generous.

People will be donating to the Christmas Basket in the middle of the hot summer!

Big picture, the Lander Elks provide the turkeys. 300 to be exact. Any money that has been donated is used to buy the food. Deanna and Tammy organize and carry out the effort to get the gifts and to put all of the baskets together. Nomination forms for families in need can be found at several locations around town. After everything is finished, community members deliver the baskets to anyone who lives within city limits. People can be nominated from all over Fremont County but if you are outside of city limits, you simply have to come and pick your basket up.

These applications can be found at the Department of Family Services, the Senior Center, First Stop Help Center, Lander Care & Share Food Bank, and many other locations. Applications also go home with each child at all the schools.

Next week is when we’re like a bunch of busy elves, putting the baskets together and sorting food.

or distributed on Sunday, The 22nd of December. 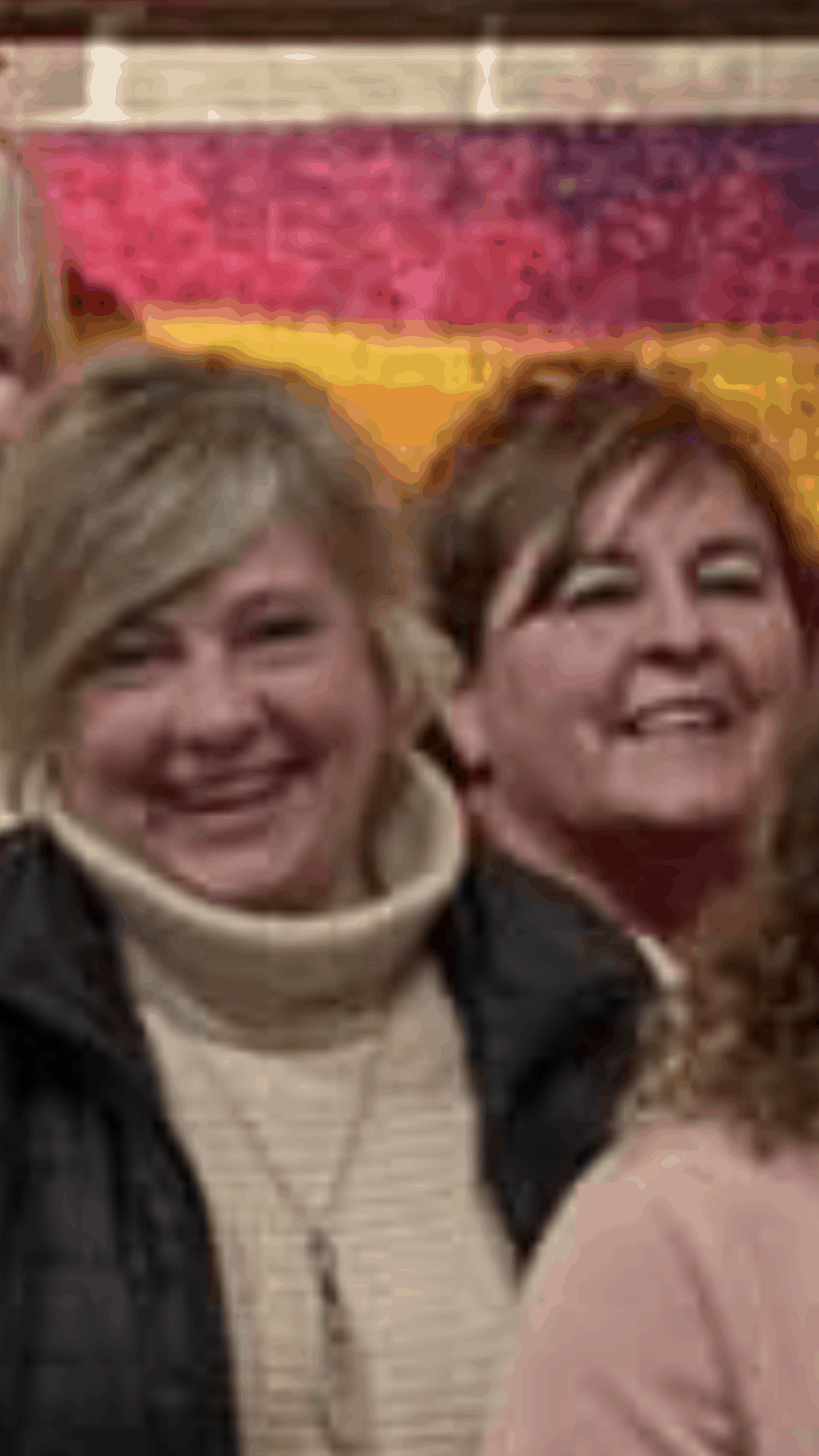 If you know of a family or person in need, you still have time to get a nomination form filled out and get them on the list. You also have time, by Dec. 19, to drop a gift at one of the many Angel Trees around town.

Do you know someone who goes above and beyond to make Fremont County a better place? Let us know!

If you have someone you would like to nominate for #everydayheroes, fill out the form here.