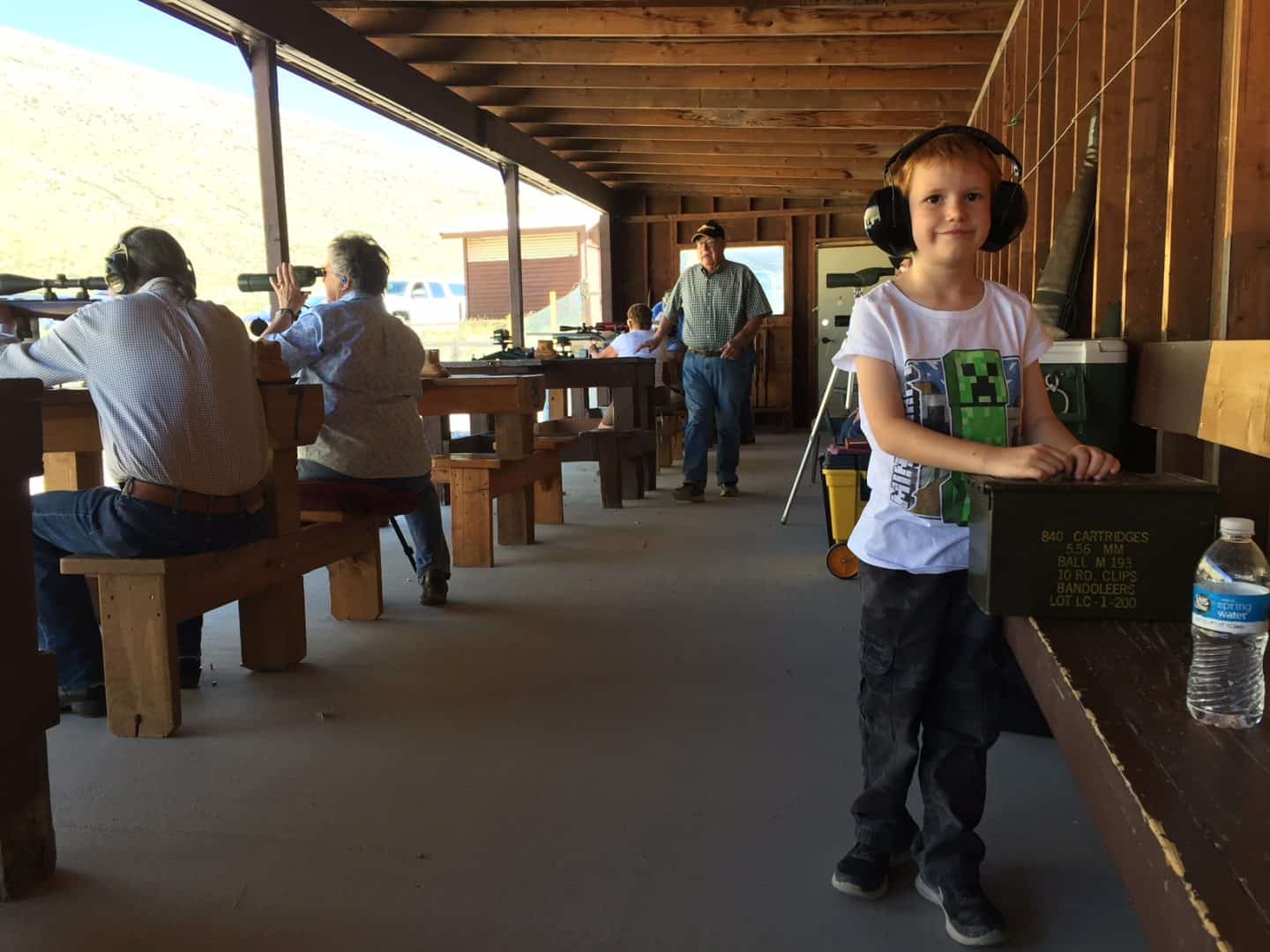 Closing in on a half-century anniversary, the Lander Valley Sportsman’s Association (LVSA) and the shooting range they operate locally is doing more to promote marksmanship, comraderie, and safety than ever. Quietly nestled between a couple hillsides just outside of city limits, LVSA’s range welcomes like-minded people to come share their passion for gun ownership and shooting. Many of these people are your friends and neighbors.

Membership is measured in “Families”
With a base of over 300 local families, LVSA recognizes that it’s best serving its mission when families are sharing this common passion.

To that end: LVSA takes the development of competitive youth shooters very seriously. It’s part of what has made LVSA a cornerstone organization in the community as it continues to pass along the lessons of gun ownership. Youth are shown and learn the responsibility of safe firearm usage, and the discipline it takes to become a marksman grade shooter. Youth travel to and participate in local shooting competitions and collegiate scholarships have been earned by members.

More than “just a club”
LVSA’s purpose is to encourage the organization of rifle, pistol and other competitive shooting to residents in our community, with a view toward a better knowledge of the safe handling and proper care of firearms, as well as improved marksmanship. Secondarily, and just as valuable: To encourage friendly relations between landowners, sportsmen, and Game and Fish personnel, through mutual programs. LVSA’s ranges are opened up for the purpose of keeping local law enforcement and other authorities up-to-date with their training requirements.

LVSA continues to serve its mission by recognizing that gun ownership is a hobby, a sport, but most importantly, a right.