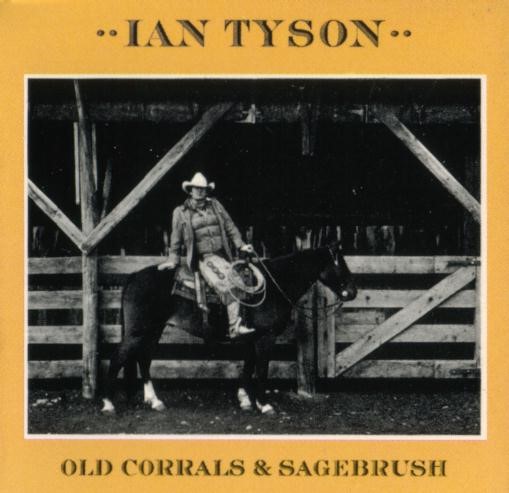 The Double Diamond was a famous old Wyoming ranch. It was part of the old Mill Iron ranch that was humongous back in its day, and the Double Diamond was the farthest point west on the old Mill Iron. It was the last place you could get a hot meal or get your horse shod before you headed west into that huge country between Dubois and the Tetons, which was also part of the Mill Iron. Due to a event that changed the lives of many, the ranch itself was sold by auction.

The auction of the Double Diamond Ranch and sale of its assets happened over several days and different sales. The hay equipment was liquidated in July of 1975. The auction of the ranch and its livestock took place on Saturday, August 23, 1975, and started at 10am. The livestock was sold first. Each horse was run through the sale corral and sold one at a time. The land was the last to go. Ultimately, the Triple J Group purchased the land for $78.00 per acre. The Triple J Group was Mrs. Jean McFadden, G.L. “Gerry” Spence and his wife Emma Jean. An auction for the farm and ranch equipment followed on Wednesday, September 17, 1975, at the ranch.

Gary McMahan, a song writer from Colorado, and his dad were fishing in the Dubois area and heard about the sale when they were leaving Dubois. Ab Cross was the one who told them, “You can’t leave today! The Double Diamond Ranch is going on the auction block this afternoon.” So, they stayed to watch the sale. These are Gary’s words about the day from an interview he did with Western Way magazine. “There were several cowboys there who worked for the Double Diamond who were runnin’ the stock through the sale pen – horses and cattle – and generally helping with the sale. When they got done, they were paid off and all of them lost their jobs. They loaded their duffle and saddles into the back of an old pickup truck and set off to find them another ranchin’ job. It broke my heart to see the
old West getting sectioned off, sold to the highest bidder, and dying out. Judging from the success of the song, I guess it touched a lot of other people, too. I wrote the song on the way back to Colorado. It was first recorded by Chris LeDoux in the mid-’70s when he was still rodeoing and selling albums out of the back of his truck. In fact, sometimes when I’m singing in Wyoming and mention that I wrote that song, some young buck will come up to me, ready to fight, and say, “BS! Chris LeDoux wrote that song!” So, I usually agree and apologize. No sense getting your snoot caved in over a misconception. Then the song was recorded by a couple of real good Colorado bands and played around a lot. That’s when I began to realize the song had legs and was getting out there. Ian Tyson recorded it in 1981 and released it on an album called Old Corrals and Sagebrush in 1982. I am often introduced as the fella who wrote “The Old Double Diamond,” and I think the song is far more well-known than I am. Y’know, your songs and poems are like your kids. You love ’em all, but most of ’em stay at home and never do nothin’. But every once in a while, one of ’em gets up off the couch and runs out the door, and before you know it, it’s out there,
making you proud and sending checks back to dear ol’ dad. I finally recorded the song on my album Saddle ’Em Up and Go! in 1988, at least 12 years after that first Chris LeDoux cut.

The Wind River Cultural Centers Foundation has been created to specifically benefit
The Dubois Museum, the Pioneer Museum in Lander and the Riverton Museum.  The
WRCCF will help deliver the long term financial support our museums need to flourish.
In the current economic environment, the museums are more reliant than ever on
donations from the private sector to continue to provide the quality programs, collections
management, exhibits and services that have become their hallmark over the last four
years.  Please make your tax deductible contribution to be used specifically for the
benefit of the museum of your choosing by sending a check to Wind River Cultural
Centers Foundation at PO Box 1863 Lander, WY 82520 or taking it directly to the
museum you choose to support.