#localbiz: An unexpected opportunity made the End Zone a reality

#landerbiz by the Lander Chamber of Commerce
May 23, 2019 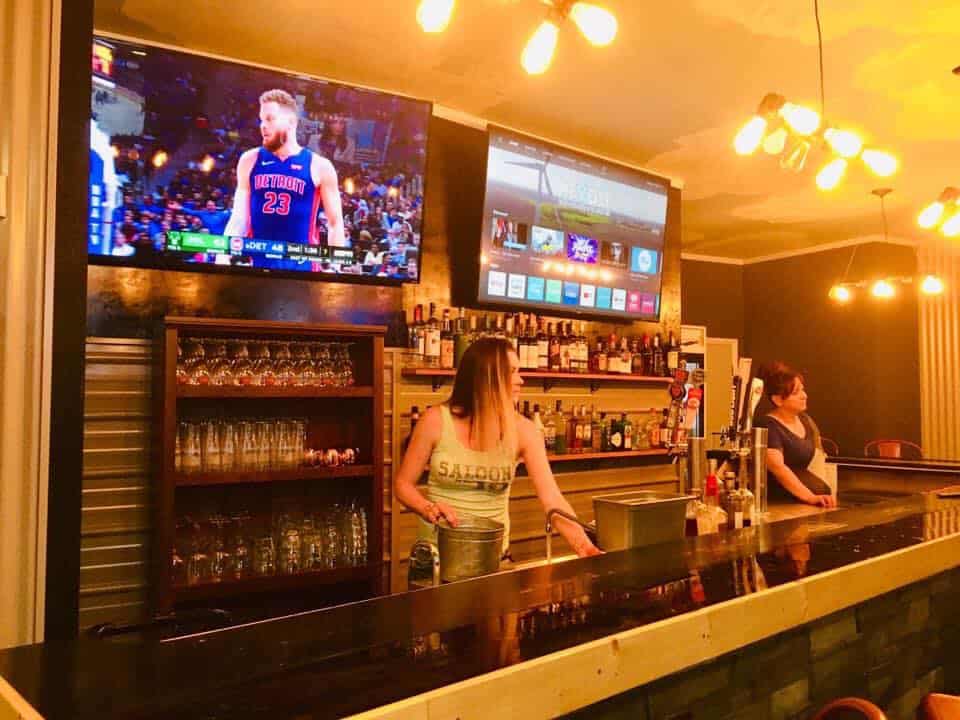 #localbiz, a new series from County 10, shares the stories of the local movers and shakers of our Fremont County economy.

Right around five and a half years ago, Sophal Thompson opened the doors at Zanmai Sushi in Lander. She wanted to bring something different and exciting to the food scene in Lander.

“There were days I never sat down. Never. We were so busy,” said Sophal. 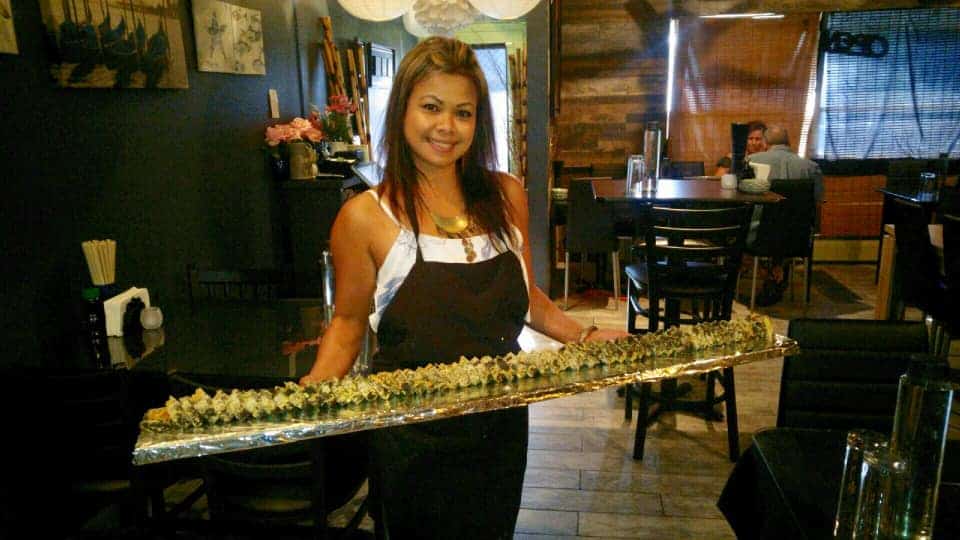 If you’ve met her, you know that one project is never enough. “We wanted to start small with Zanmai and make sure we could be successful if we grew. I liked the idea of Korean barbeque. So I thought maybe I’d just open another restaurant down the street.”

Sophal had planned to open a Korean BBQ restaurant where Whiskey Cuts is located today, but things didn’t work out. So Zanmai continued to be her only focus for the foreseeable future.

Then the opportunity showed up. The owner of her building, which stands on the corner of Main and N 7th in Lander, came in and asked if she wanted to buy the whole property.

Sophal shared that “I was shocked! He offered it to me and said he thought I was a hard worker and could do something with it.”

That’s when she started thinking about what would come next. Sophal decided that she wanted a place that she and her friends would like to hang out and something Lander doesn’t have. That’s when a Sports Bar & Grill concept started to form. 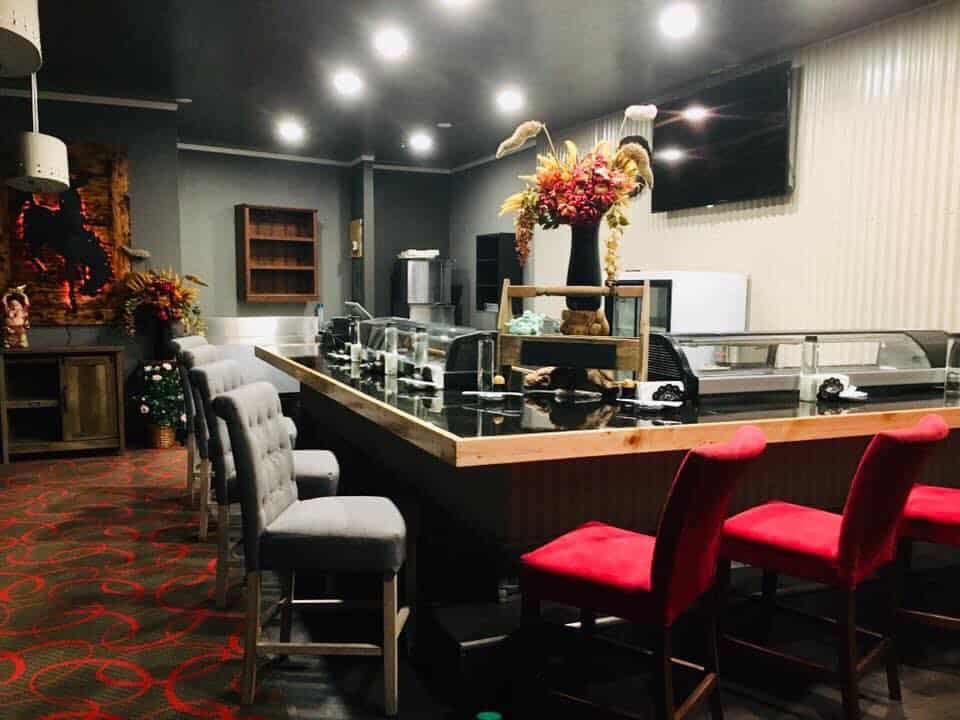 Opened just a few weeks ago, the End Zone Bar & Grill is connected to Zanmai Sushi and the entire property has been renovated. The bar and grill side of the business is wide open with a lounge area, TV’s, pool tables and plenty of space.

“Our bar food is all made in-house, we don’t just fry stuff and throw it on a plate,” said Sophal. “People can come to Zanmai for sushi and then walk into the End Zone and have a drink and watch a game. I’m excited for my customers.”

The End Zone Bar & Grill opens at 11am to serve lunch and dinner while Zanmai opens at 5pm for the dinner crowd.