Local dies after falling through ice on Ocean Lake 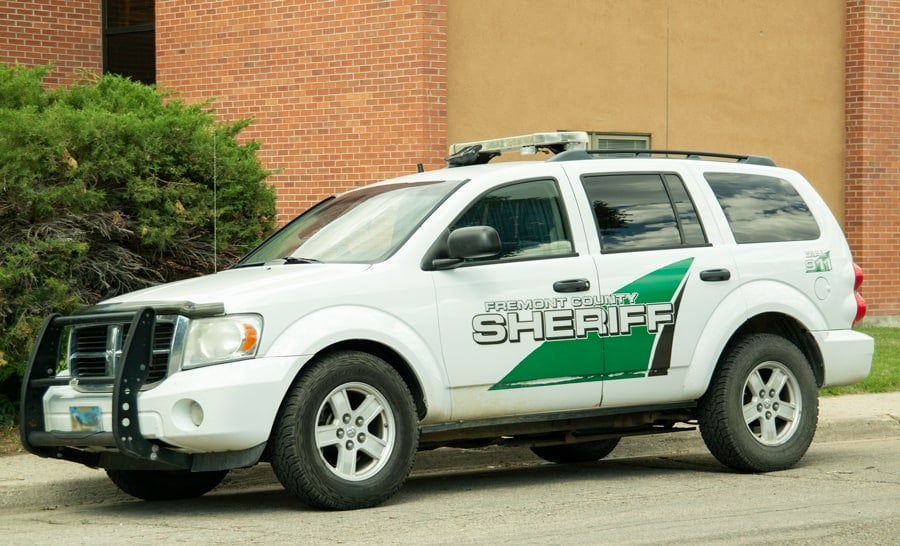 The Fremont County Sheriff’s Office released the following information about a fatal incident the evening of January 14th on Ocean Lake.

A 58-year-old Fremont County man was killed Thursday night after falling through the ice on Ocean Lake.

The Sheriff’s Office was notified of the incident just after 8:00 pm when a citizen reported that an enclosed side by side ATV occupied by two men had fallen through the ice several hundred yards west of Dickenson Park. A Deputy Sheriff arrived at the location within 20 minutes and found one victim being walked to shore, it was reported that the other victim was still inside the completely submerged vehicle.

Fremont County Search and Rescue crews, along with firefighters from Fremont County Fire District were dispatched to the area. Ice divers with the Sheriff’s Office Seach and Rescue team were able to successfully recover the deceased victim last night in about 12 feet of water without incident. The surviving victim was not injured.

A preliminary investigation revealed that the ATV drove into an area near a pressure ridge that had open water.

Fremont County Sheriff Ryan Lee confirmed that the victims were brothers, however declined to release the name of either man Friday morning, citing that the incident was very recent and that the County Coroner needed to make his notifications.

Sheriff Lee indicated that the frozen waters around the county have become compromised; especially in areas prone to already having thin ice such as pressure ridges. “High winds and unseasonably warm temperatures cut ice fast,” Lee said. He encourages anglers to be extra aware of ice conditions this weekend and above all stay safe.

This incident remains under investigation as of Friday morning, and no further information is available at this time.

County 10 will share any updates released by the Fremont County Sheriff’s Office.

Boysen Ice Fishing Derby still on for this weekend

Calls for service down in 2022