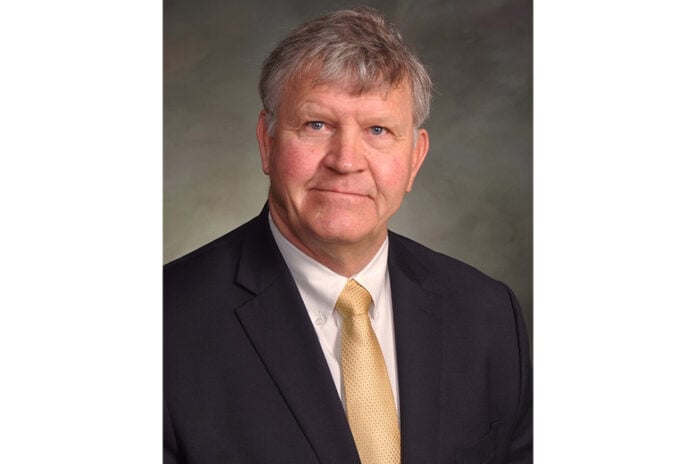 Paid for by the candidate.

Last week a letter to the editor was shared on this media source looking at votes I made on a selected few of the many bills we considered in 2022. I work hard to appreciate how legislation affects the residents in my district, to understand the content of each bill and ensure my vote reflects the merit of that bill. As the elected representative for House District 54, I will continue to look out for Lander, Fremont County, and the State of Wyoming through careful and thoughtful legislation. What’s good for this district is good for the State, and vice versa.  Consider the following votes I made on the bills referenced in last week’s letter to the editor:

I will openly and happily discuss any vote I have made in my Legislative career. I invite anyone to call me and share their concerns with me so that I can continue to look out for Lander and House District 54.