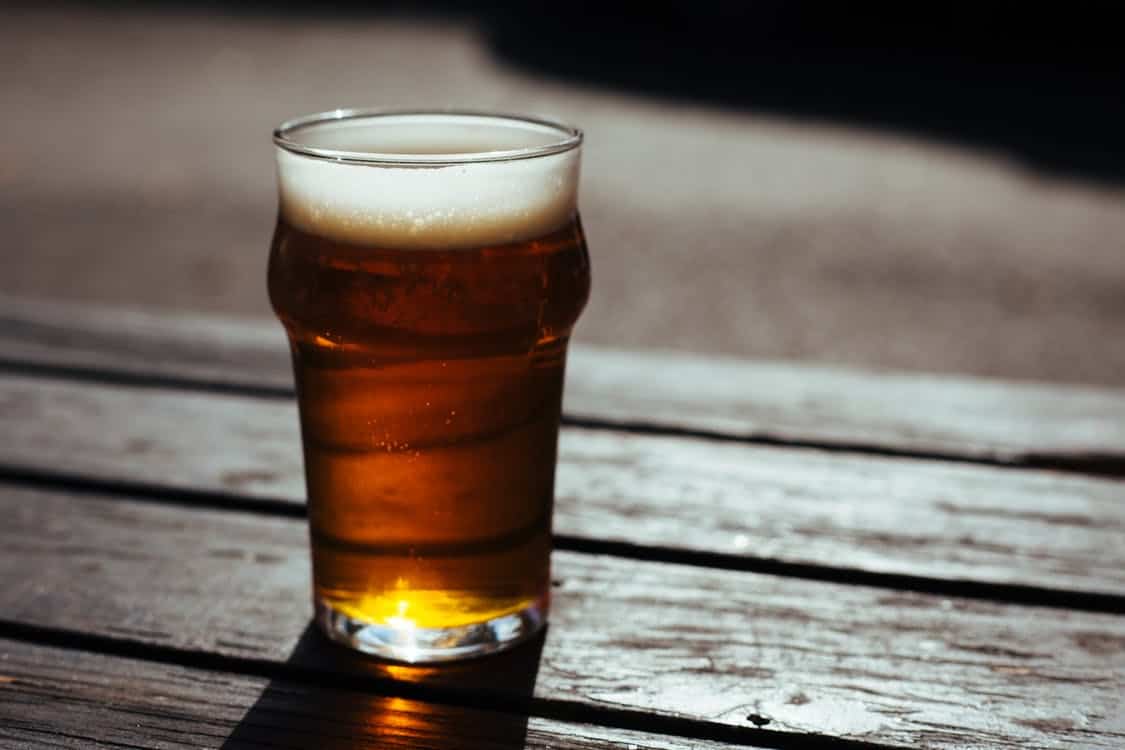 (Lander, Wyo.) – The Fremont County Commissioners Tuesday approved a retail liquor license application submitted by the 3 Spear Ranch after legal questions about where liquor could be served on the property were answered.

The request was made at the previous week’s meeting, but questions arose if the dispensing area had to be confined to the ranch house, or if liquor could be served anywhere on the property. After investigating the question with the Wyoming Liquor Commission, the word came down that the license would be for the entire 1,800 acres, and not just one location.

Applicants Creed and Sascha Garnick said their Dude Ranch would serve guests in a variety of locations on the property, which raised the initial question.

With the legal issues answered, and with five supporting letters from Dubois area residents and businesses, the commission unanimously approved the liquor license.

At last week’s meeting, Dave Gaddis of the Ramhorn Inn Redevelopment LLC brought several  letters of protest from other Dubois liquor dealers objecting to the issuance on another license. Gaddis said the 950 residents of Dubois were already served by five other establishments and he said the town is over its quota for licenses. It was noted that the Garnick’s were applying for a county license. Gaddis returned to Tuesday’s meeting to raise his objection again.