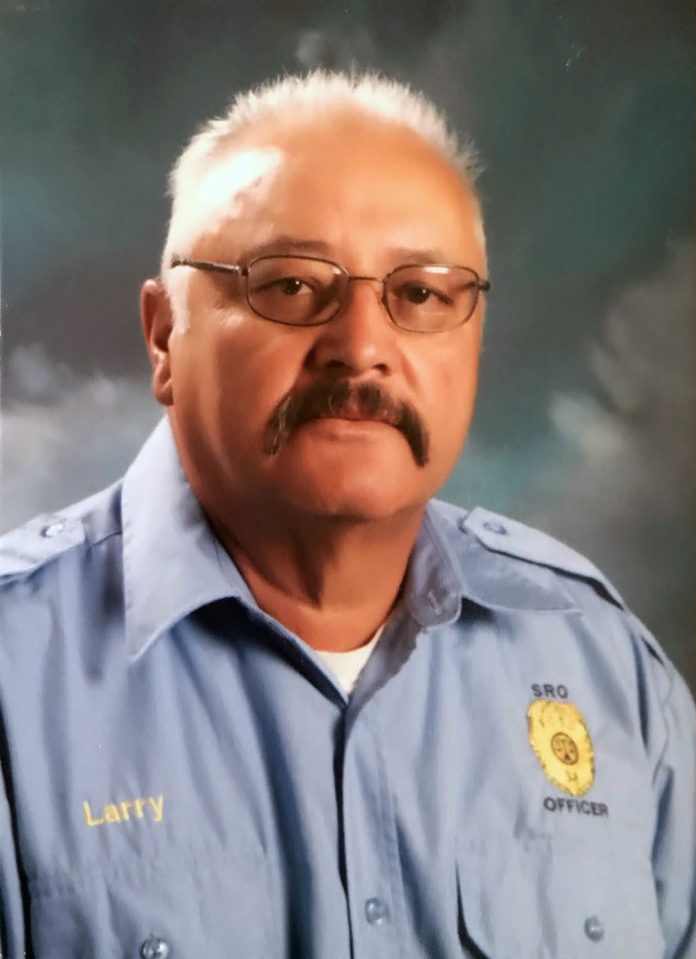 Larry Ray Mascarenaz, age 70 of Riverton passed away after a long battle with multiple health issues in Ogden, Utah November 22, 2020. According to his final wishes, cremation has taken place and there will be no services.

He married and divorced Deanna Collinson to whom he had two daughters; Jami Mascarenaz-Berger and Dawn Mascarenaz. He also married Rose Apodaca and later divorced.

He held numerous jobs, with his favorite being a Sheriff for the Riverton Police Department. He also worked Security for Wind River Casino and before retiring, he worked for School District #38 as a Resource Officer. A lifelong farmer and rancher, he loved raising livestock, harvesting his crops and spending time with his friends and family, especially his “Little Butterfly” Rylan Sather.

NOLS to host movie screening of The Rescue