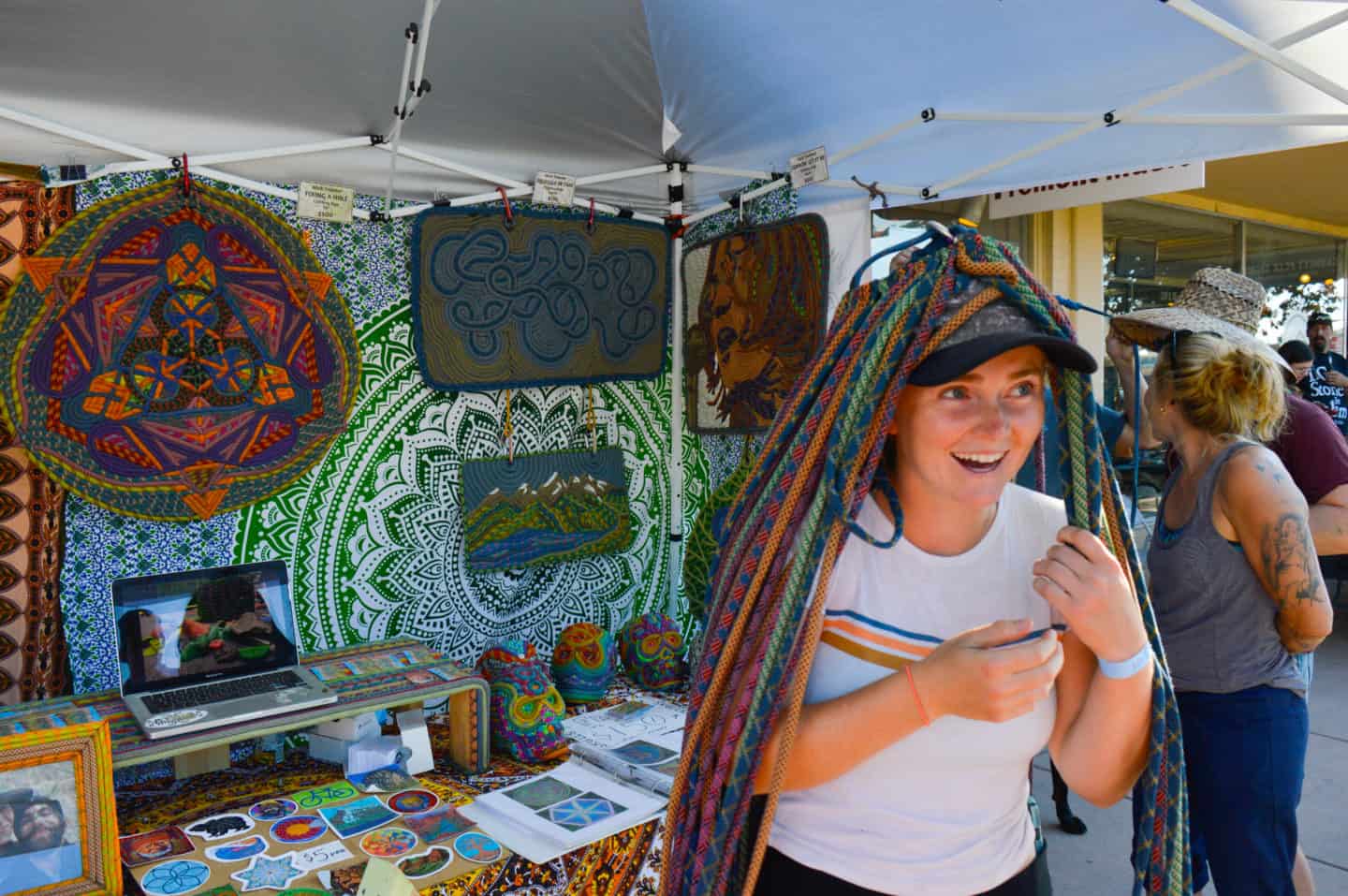 Hundreds of climbing enthusiasts and a few curious onlookers attended the 25th annual International Climber’s Festival in Lander this month.

The 2018 event took place from July 11 – 15, and Festival Director Elyse Guarino told us that numbers were up this year.

Roughly 50% of ticket holders were not from Wyoming. Tickets were purchased by folks from 30 different states and 13 different countries.

While the festival seems to be increasingly in popularity nationally, part of the reason 2018 was so well attended is because it was the 25th anniversary,

We hosted a new competition meant to encourage camaraderie and community between locals (home ) and visitors (away) with a healthy dose of good natured rivalry. It was a throw back to the festival’s roots and acknowledged our long time partners from outside Wyoming who continually show up year after year to support the event and the mission of the Central Wyoming Climbers Alliance. Their sponsor dollars go back to our community in the way of trail work, crag maintenance, youth scholarships, and more. It was called the Big Enchilada and was hosted by ICF and Black Diamond and was a lip sync contest. – Elyse Guarino

The winner of that contest was a local contestant, Lindsey Stevens.

Elyse said they also added a couple races, the “Tomato Hustle” 8K and the “Sandstone Shuffle” 25K. “It was super fun and well attended. We hope to have more runners next year. There were prizes for men’s and women’s first, second, third and for best costume all provided by Adidas Terrax with custom belt buckles and home made pie!”

The Trade Fair this year was also extended from just a Friday event, to also being held on Saturday morning.

Guarino says her team is already starting to plan for the 2019 fun,

Ideas for 2019 have been kicking around and back and forth with sponsors and locals since mid April. As you come into the home stretch of festival planning and execution for May, June, and July you realize some ideas are not viable for the current year. In those moments you gauge interest of the other parties involved for next year or you start trouble shooting for next year so you don’t run into the same road blocks. Permitting processes change, relationships change, and the festival is approached by new sponsors all the time. Planning is a constant process of taking in information and holding it up against the mission of the organization and values of the community. If an idea or sponsor fits our ideals we might pursue the idea to see where it takes us. If it doesn’t, we have no problem saying no. The Lander community comes first and the festival serves the community, not the other way around in my opinion. The board has maintained that outlook for 20+ years and is constantly reflecting on where the organization and event are, where they want to be, and how to get there.

The event always provides a boost for Lander’s economy, and we’re working on gathering a few more specifics about how local businesses fared in 2018. We hope to post that mid-next week. Photos and more details from the event can be found here.
Advertisement