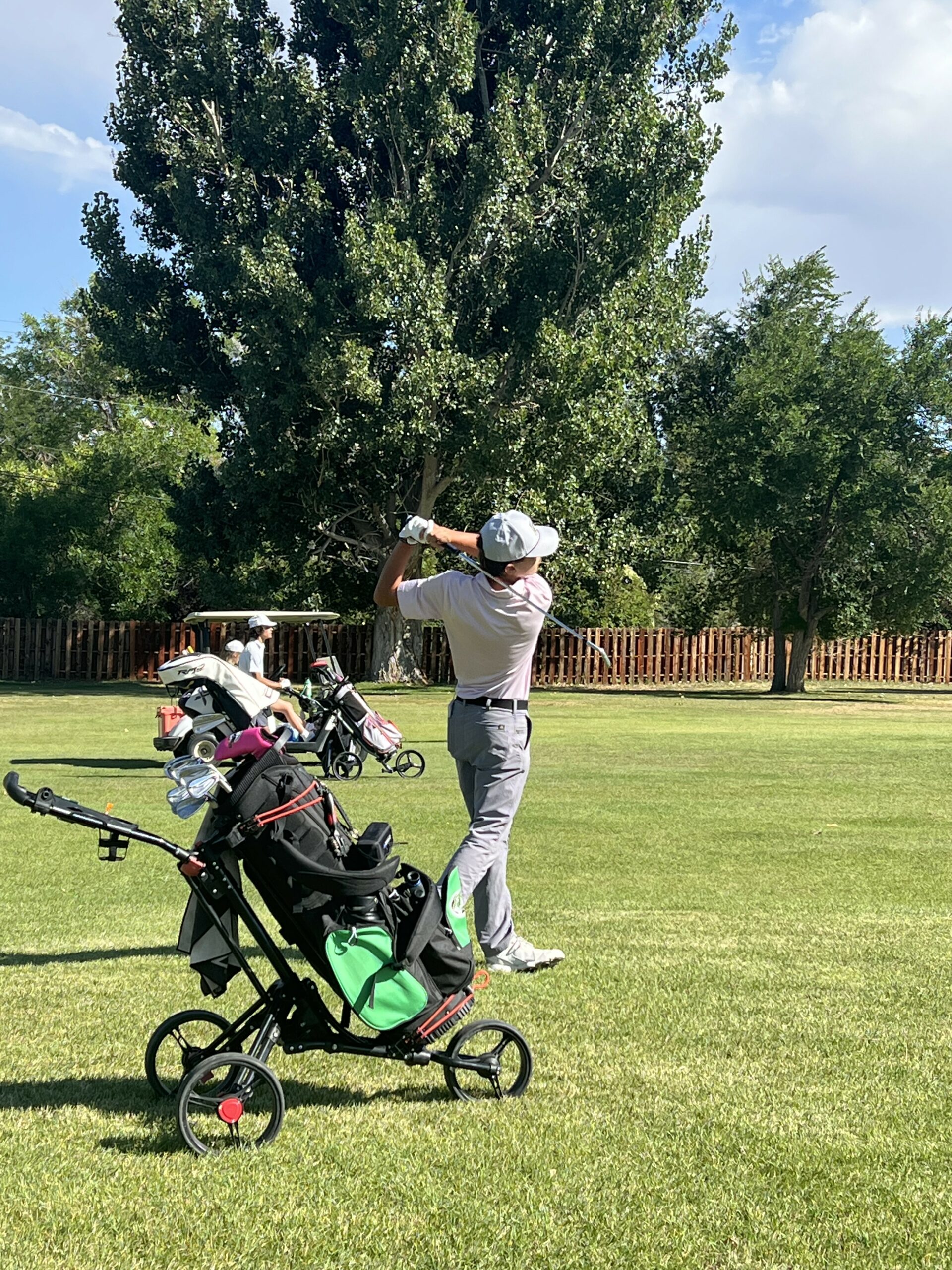 The Terry Berg Invite in Lander saw the boys take the win as a team finishing with 661 strokes compared to second place Kemmerer with 724. The girls side saw Lander place second as a team behind Natrona.

While the Match Play didn’t see team results, it had individual results for Fremont County. Tylynn McDonald would win her bracket from her home course. Anika Stanley would win the consolation side of the Lexi Thompson bracket defeating Riverton Aspen Abelard.