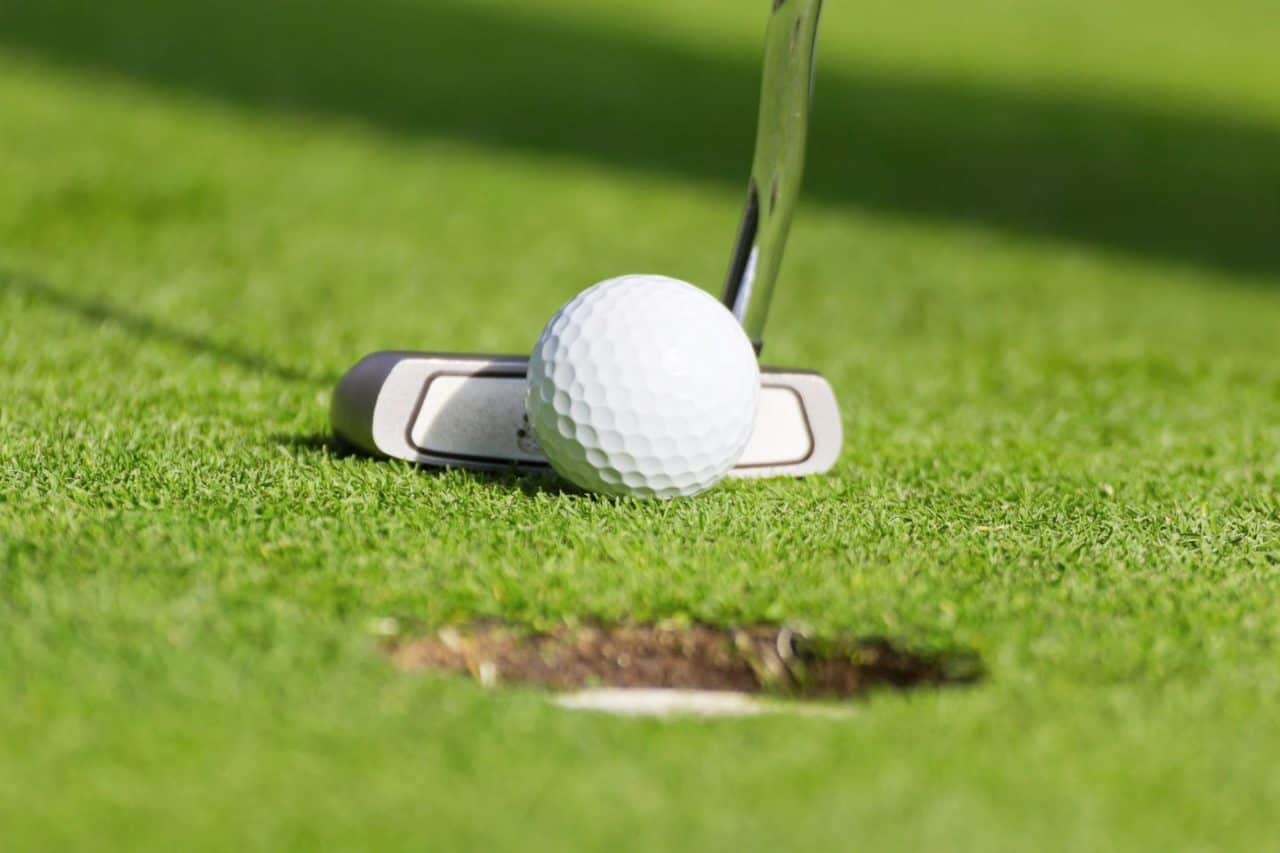 Lander Valley High School boys and girls golfers both got off to a great start for the season.

Both teams won championships in a small invite, hosted at the Lander Golf Course August 20-21.

On the ladies side, Lander’s Rachel Stoinski ran away with the individual title shooting a 2-day 164, Lander’s Jacyln Hudson came in second with a 181, and Star Valley’s Addalee Isaacson finished third.

Golf invites around the state this weekend are being held in Sheridan, Evanston, Torrington, and Upton. Riverton High School golfers are competing at the Sheridan invite.