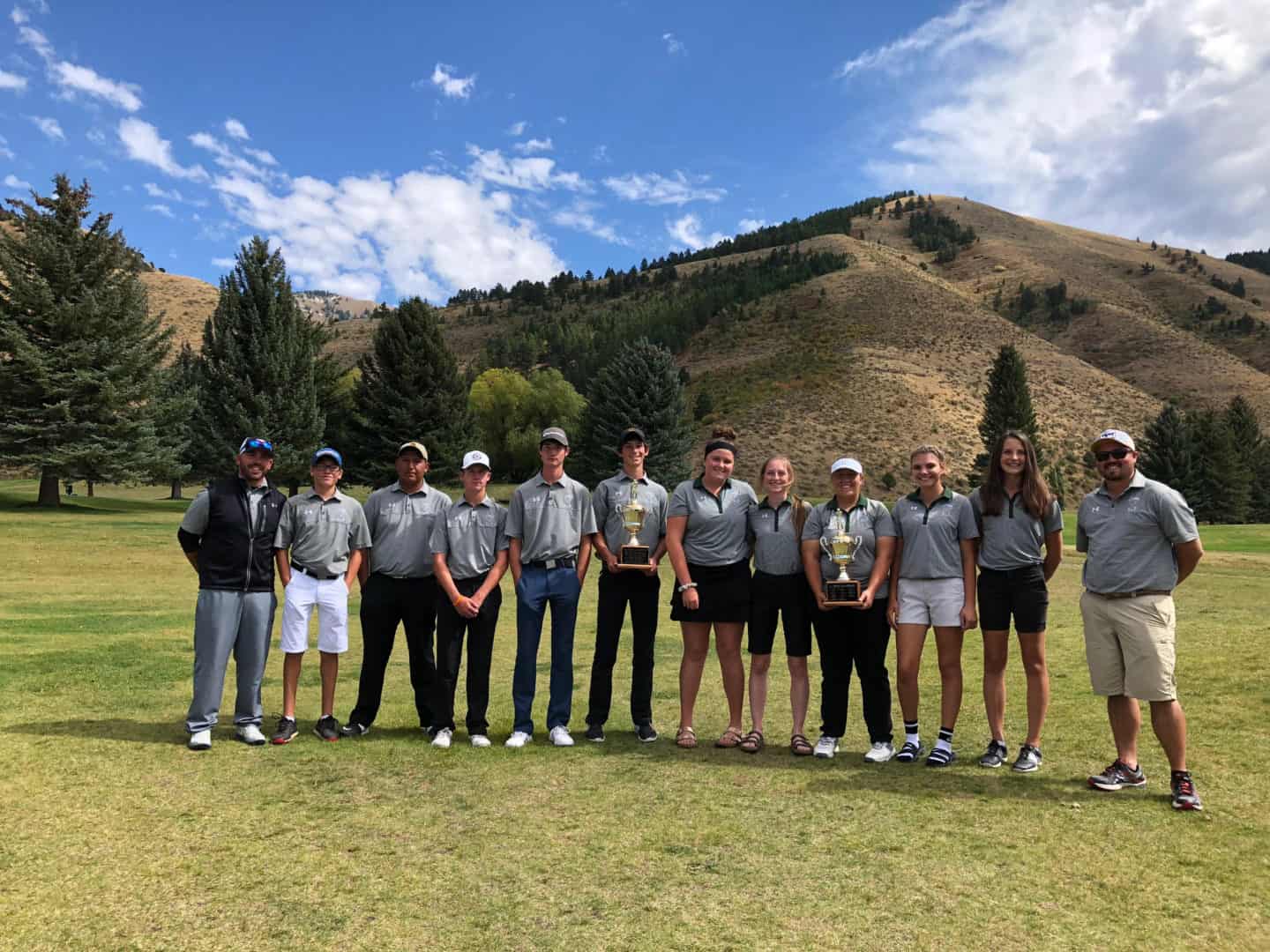 The 3A West is made up of Lander, Pinedale, Cody, Powell, Jackson, Lyman, and Star Valley. The regional meet was hosted by Star Valley High School in Afton.

State golf is September 14-15. Class 3A will compete in Riverton, 4A in Cheyenne, and 2A in Newcastle.