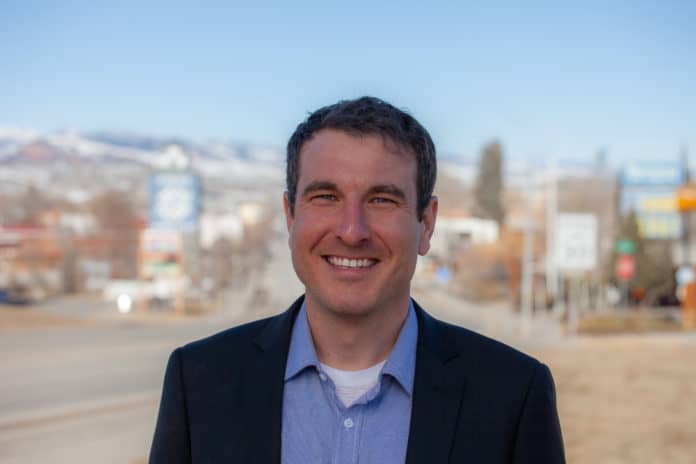 Paid for by Kevin Wilson for HD 54.

The good old boys club would like everyone to believe that they sit in the legislature in big comfy chairs and go to work for the average Wyomingite. That’s not what I have seen from my perspective as a worker with shallow pockets.

The good old boys take money from wealthy and powerful interests and turn around and do their bidding. The current supermajority in the Wyoming House and Senate receive campaign contributions from out of state oil and gas interests, pharmaceutical companies, real estate interests, and the Wyoming mineral lobby. If you don’t believe me, check the Wyoming campaign finance reports for yourself.

The good old boys have voted against raising the minimum wage in our state from an abysmal $5.15 per hour (the federal wage is $7.25). I will advocate for raising wages for our essential workers.

The good old boys have provided handouts in the form of tax breaks for wealthy oil, gas, and coal interests while the state is suffering massive budget shortfalls and layoffs of hard-working Wyomingites. I will fight to make sure those companies pay their fair share.

When it comes to the working Wyomingite, I am the only candidate in the House District 54 race endorsed by the AFL-CIO, Federated Firefighters of Wyoming, and the Brotherhood of Locomotive Engineers and Trainmen. I am proud of these endorsements because they come from the workers of Wyoming – not the entrenched special interests that have been running our state politics for decades.

I served as an enlisted man in the Navy and currently a registered nurse. I come from a working-class family and have been working-class my entire life. I will stand up for the workers of Lander and advocate for raising wages, protecting our public lands, and supporting term limits to get the good old boys out and fresh blood into elected office, and that is a promise, not just lip service.

Paid for by Kevin Wilson for HD 54.