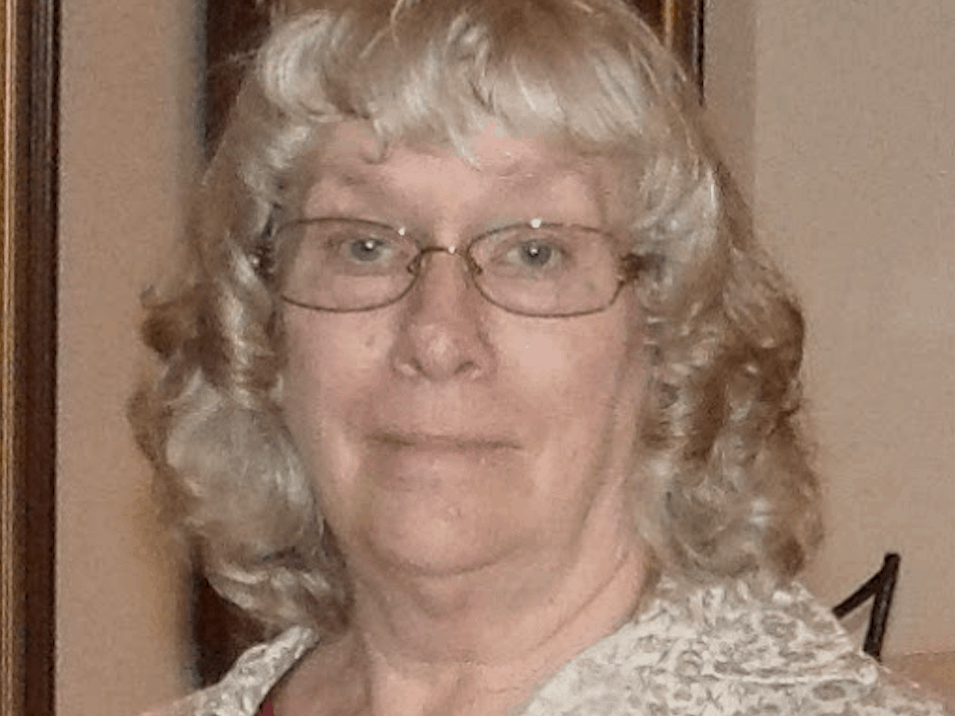 Judy Ann Alksnitis 72, of Lander Wyoming passed away peacefully at the Casper Medical Center on June 19th 2018, after her battle with Hodgkinís Lymphoma. Per her requests, she had a private viewing at Bustardís funeral home in Casper, followed by cremation.

Judy was born to George and Dulcie (Goehring) Doughty, on March 18th, 1946. Through out her child hood, Judy lived on a small town dairy farm in Hudson Wyoming. There she rode her horse, Redwing, to help round up the dairy cows and tend to the farm. From a very early age she had a love for all animals.

Judy attended Lander Valley High School, where she made many great memories and friends. As she grew up, she attended the University of Wyoming Agricultural College, where she studied home economics. She lived in a coop house where she made many friends that she was in contact with all her life. She then met her husband George, who had just got out of the Army, while attending there. They got married on June 11th 1967.

They moved to Brighton Colorado in early 1969. Their first child, Lonny Alan Alksnitis was born there on December 18th 1969. They moved to Laramie Wyoming for a year then moved to the ranch outside of Hudson. There she enjoyed her time living on the ranch, raising pigs and tending to a big garden. She also enjoyed her time working at Riverton Memorial Hospital where she continued to make many life long friends. Their last child, Kristin Lee Alksnits, was born on October 18th 1985. From there they moved to Riverton Wyoming in 1986 and resided there until 1988.

In 1988 they moved to Lander Wyoming, where she went to work for the Wyoming State Training School as a nurses aid. For 22 years she cared for many clients and continued to make many friends along the way. She always had a caring personality, and love for the people around her. She retired in March 2010.

Judy’s passions in life included camping, fishing and ice fishing with her family and taking drives with her husband. Animals also held a special place in her heart to include pigs, dogs and cats. She was very involved with 4-H as well. Her biggest joy in life was taking care of the people around her. Whether it was family, a quick call to say hello to old friends or the many patients and clients she took care of along her work journey. She was a wonderful cook and enjoyed passing along her knowledge and recipes to her children and grandchildren. She was always keeping up with the news through reading and collecting newspapers. She looked forward to spring time every year so she could plant and enjoy her flowers through the summer. Taking little trips to the store shopping for all the grand and great grandkids brought her joy. She enjoyed taking many trips with her husband in the western states to historical sites. These were precious memories they made together that she always held dear to her heart.

She was proceeded in death by her parents George and Dulcie Doughty of Hudson. Her in-laws Alfons Alksnitis and Olga Alksnitis Linkis (Andy Linkis) of Pierre SD, her brother in law Kim Heyd of Pierre SD. Also, Jason Swann of Lander.

Donations may be made to University of Colorado Hospital, (Hodgkins Lymphoma Research). Memorials and condolences may be sent to [email protected]. Or, may also be sent to 1101 N. 2nd Street, Lander Wyoming, 82520.